The snow came early and it snowed and snowed. If that wasn't bad enough mother nature added winds up to 70 km per hour to the mix and we had temperatures down to almost -20. After 4 days of this we are now going to temperatures around 10 degrees by Monday with lots of rain to go along with this crazy week we have had. It did however give me a chance to get a few early winter pictures of the birds and there is still a month until winter officially arrives. 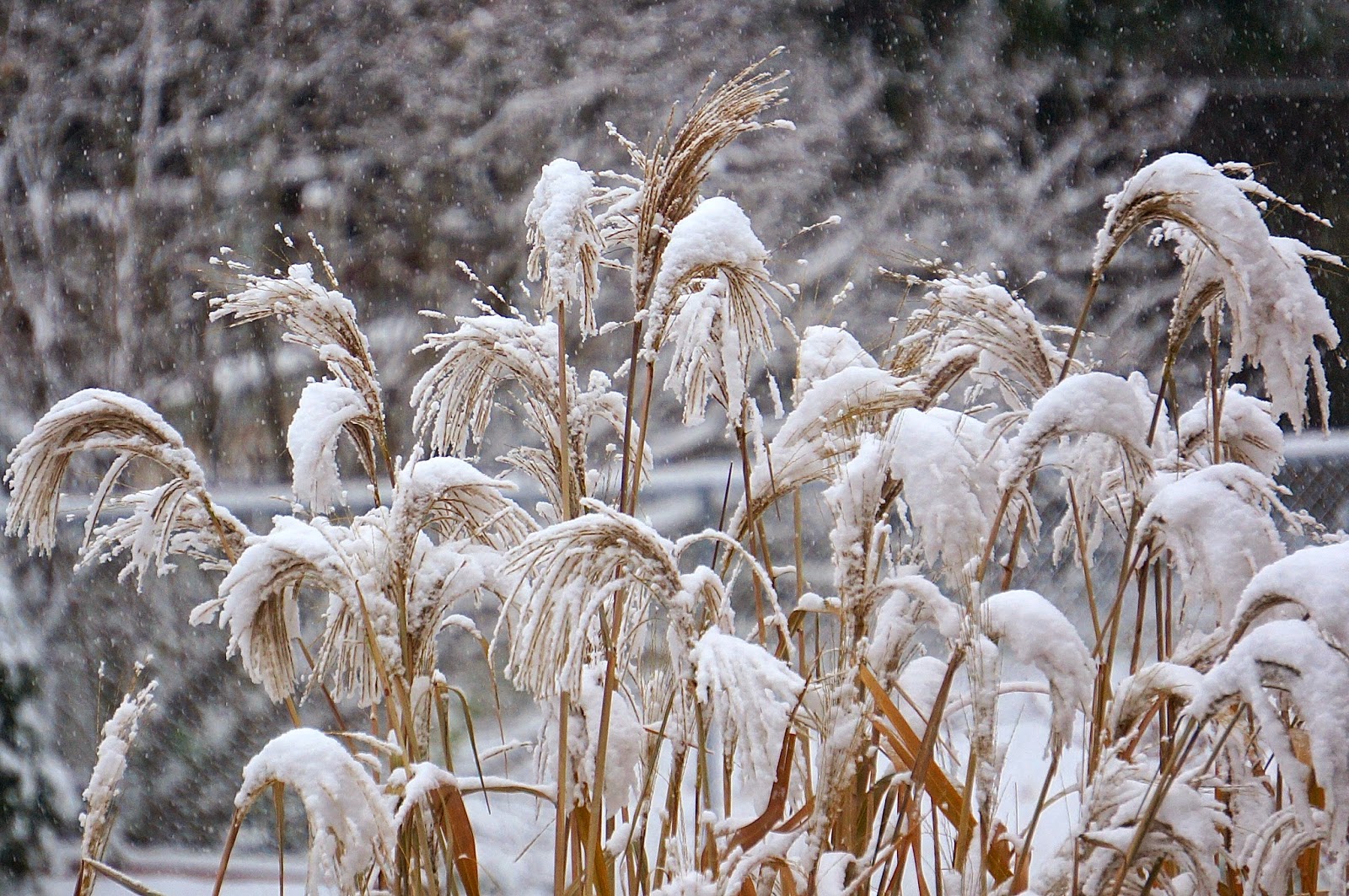 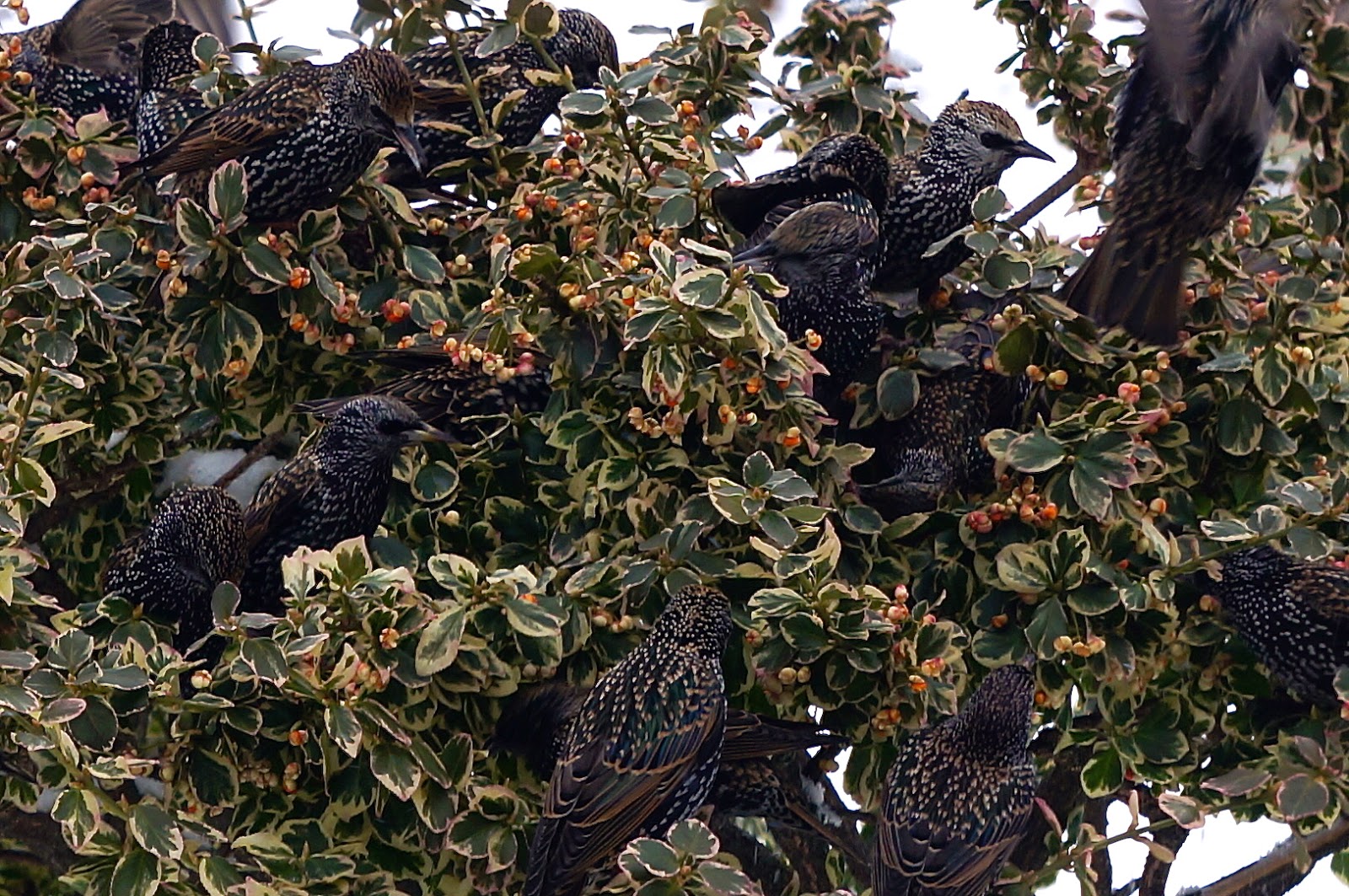 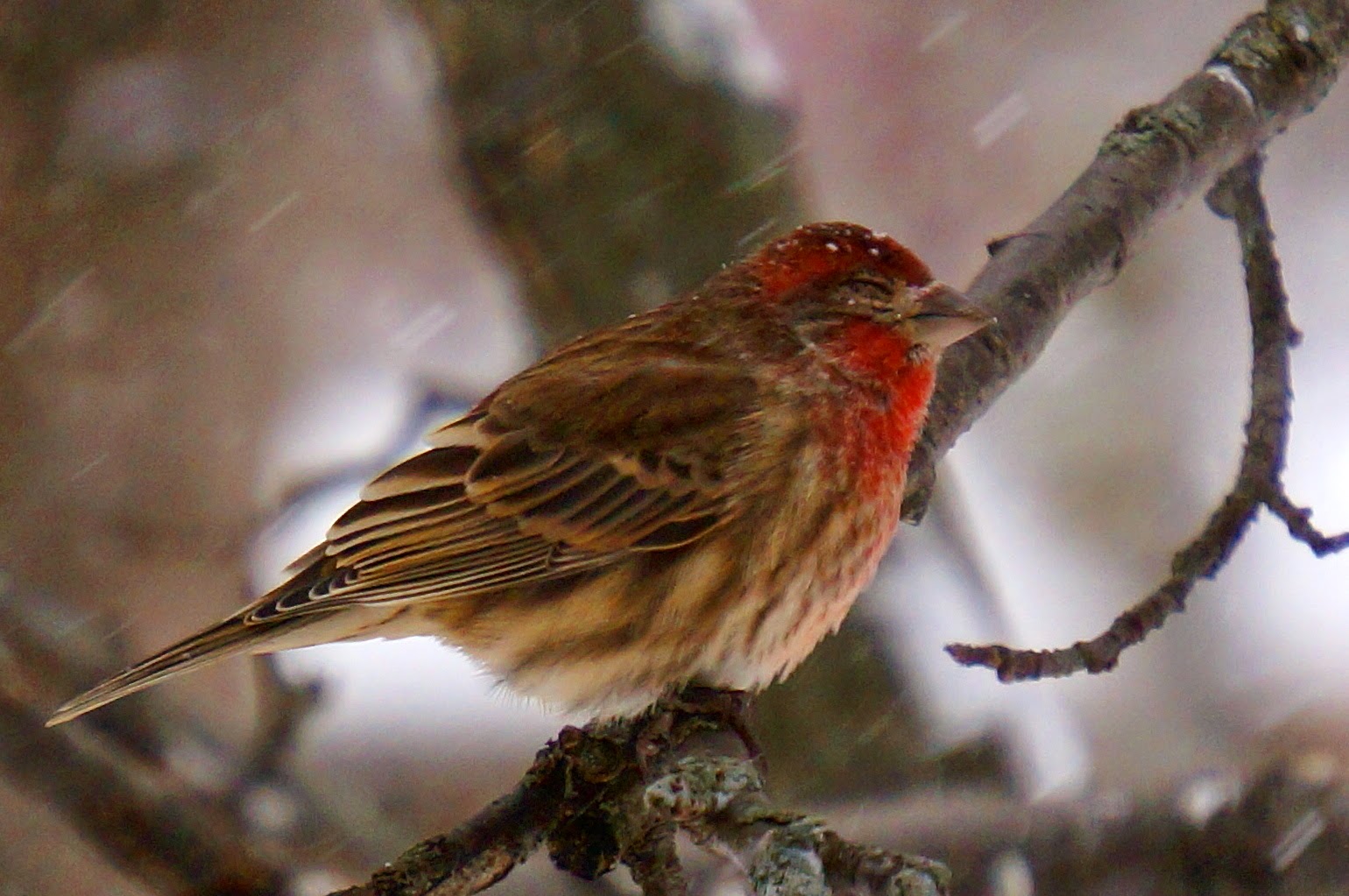 Closing its eyes in the strong winds 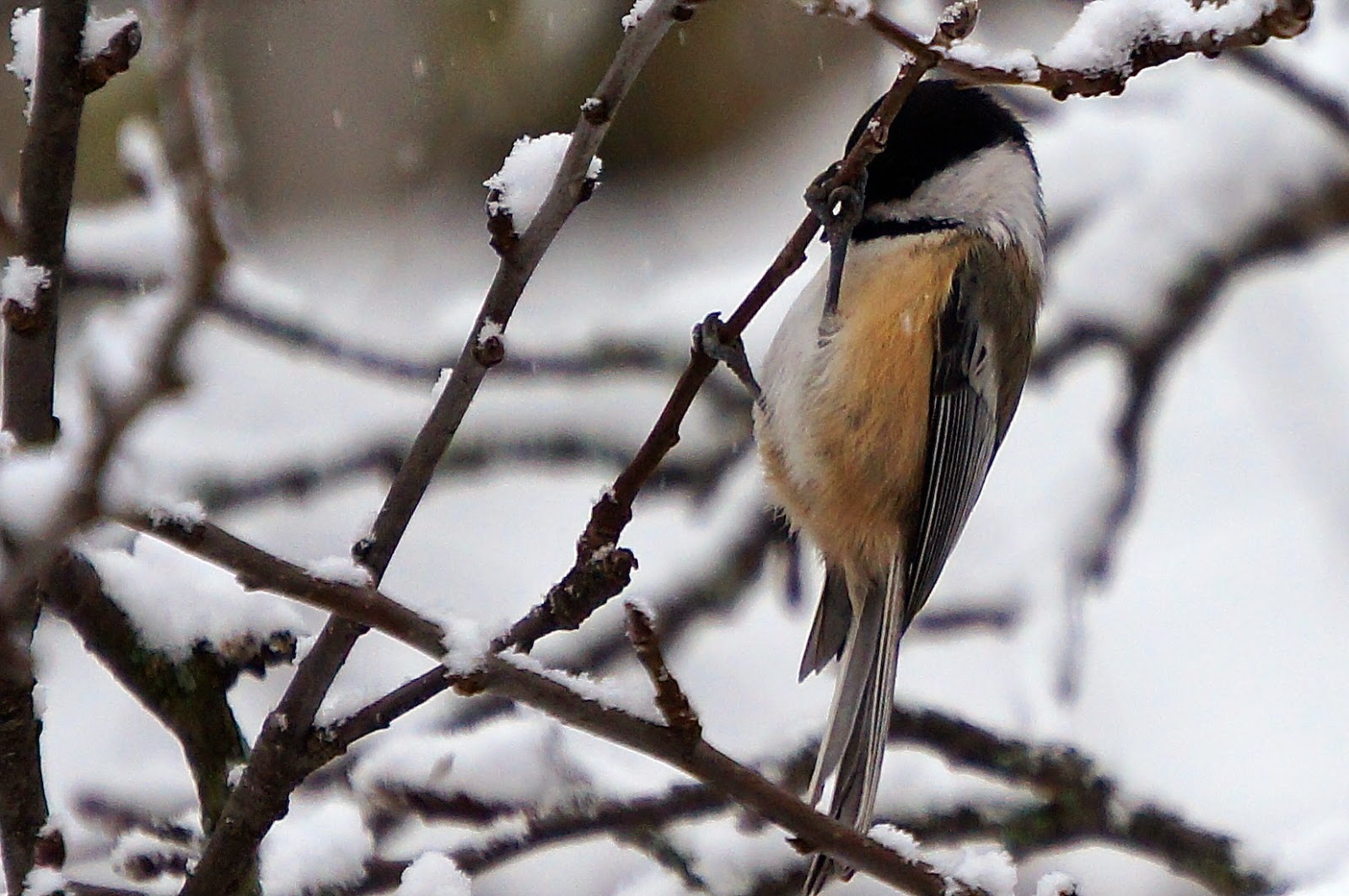 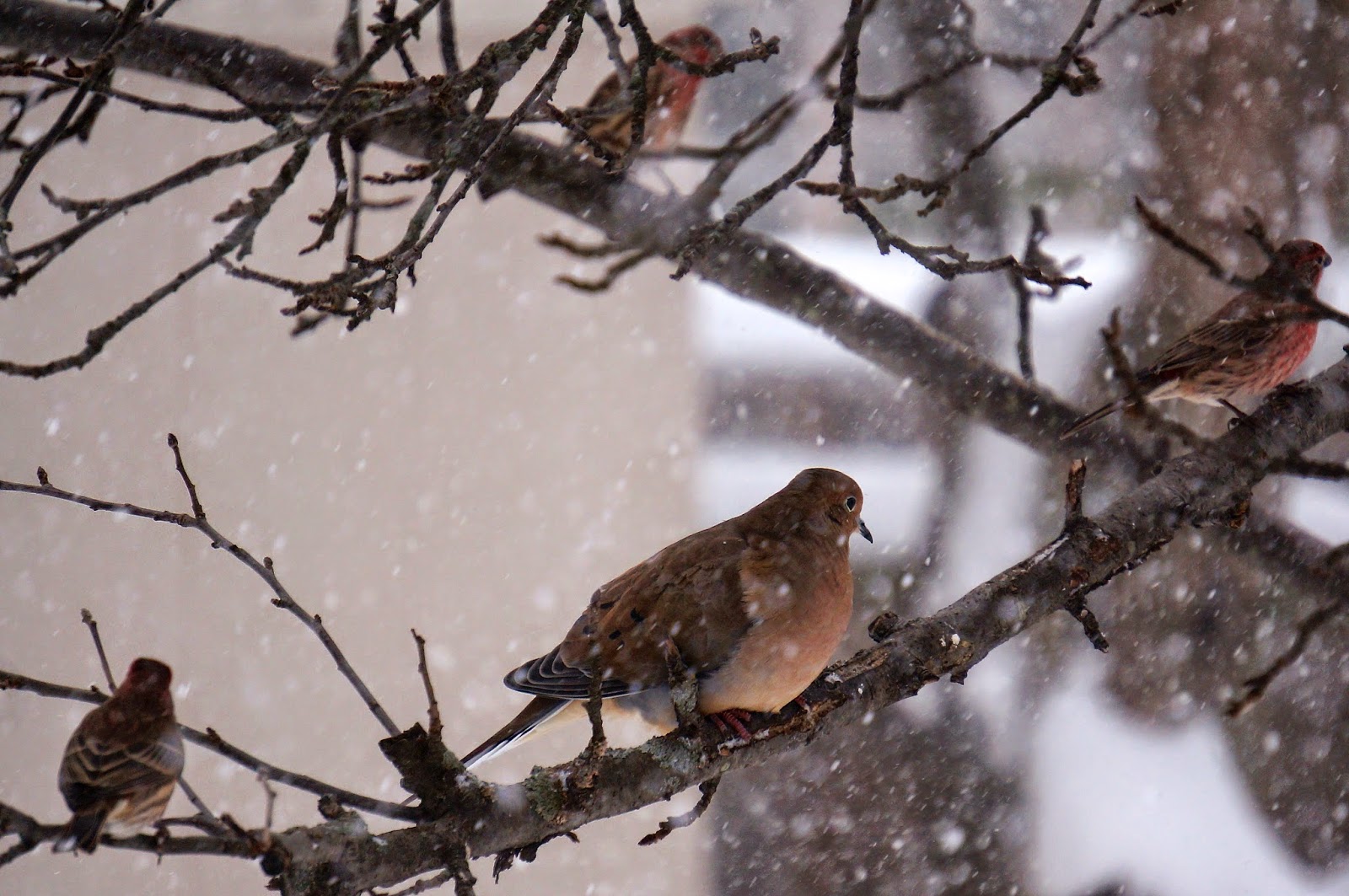 The tree was a busy resting place in the storm 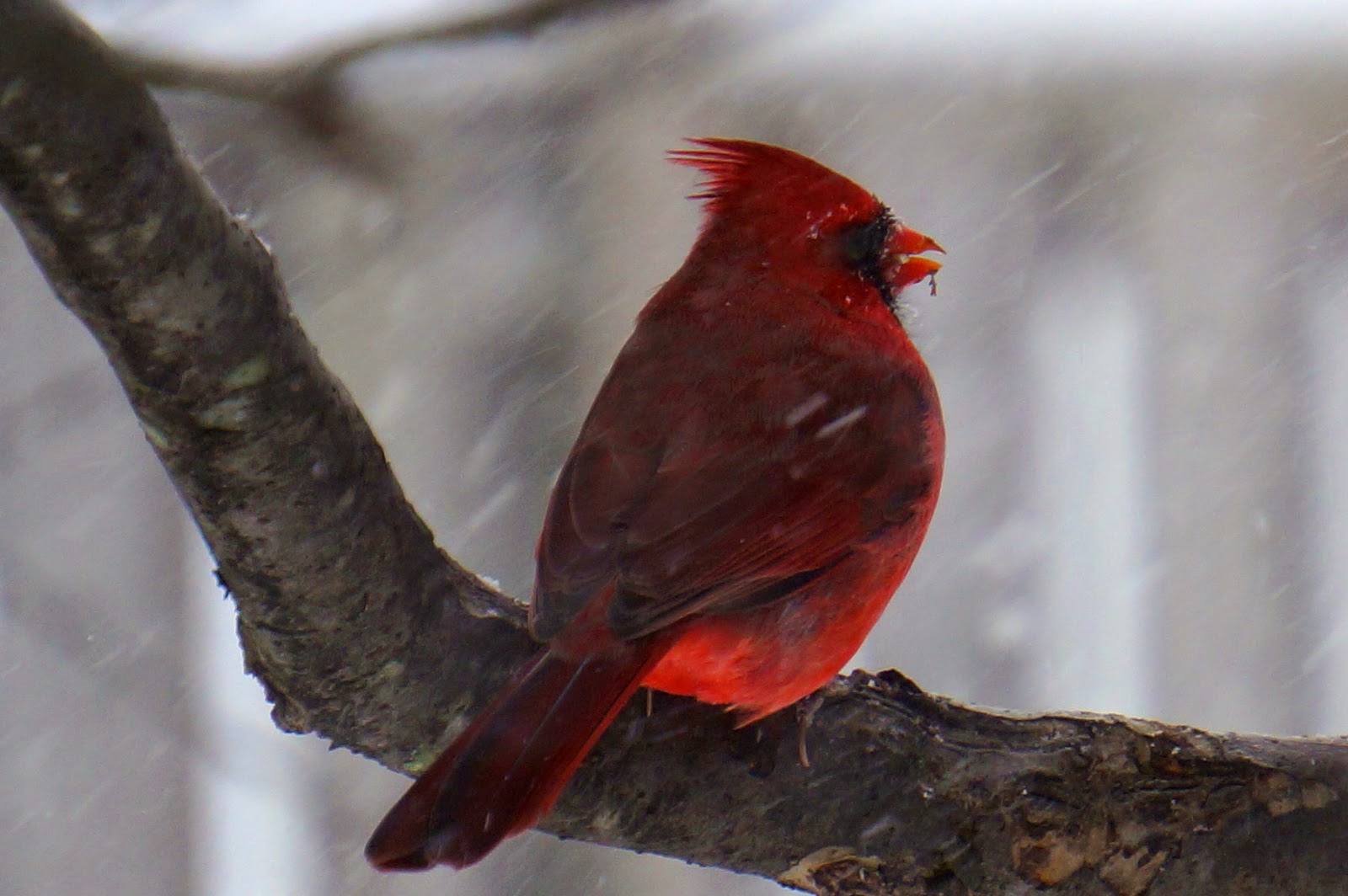 Mr. Cardinal braving the weather for a few seeds 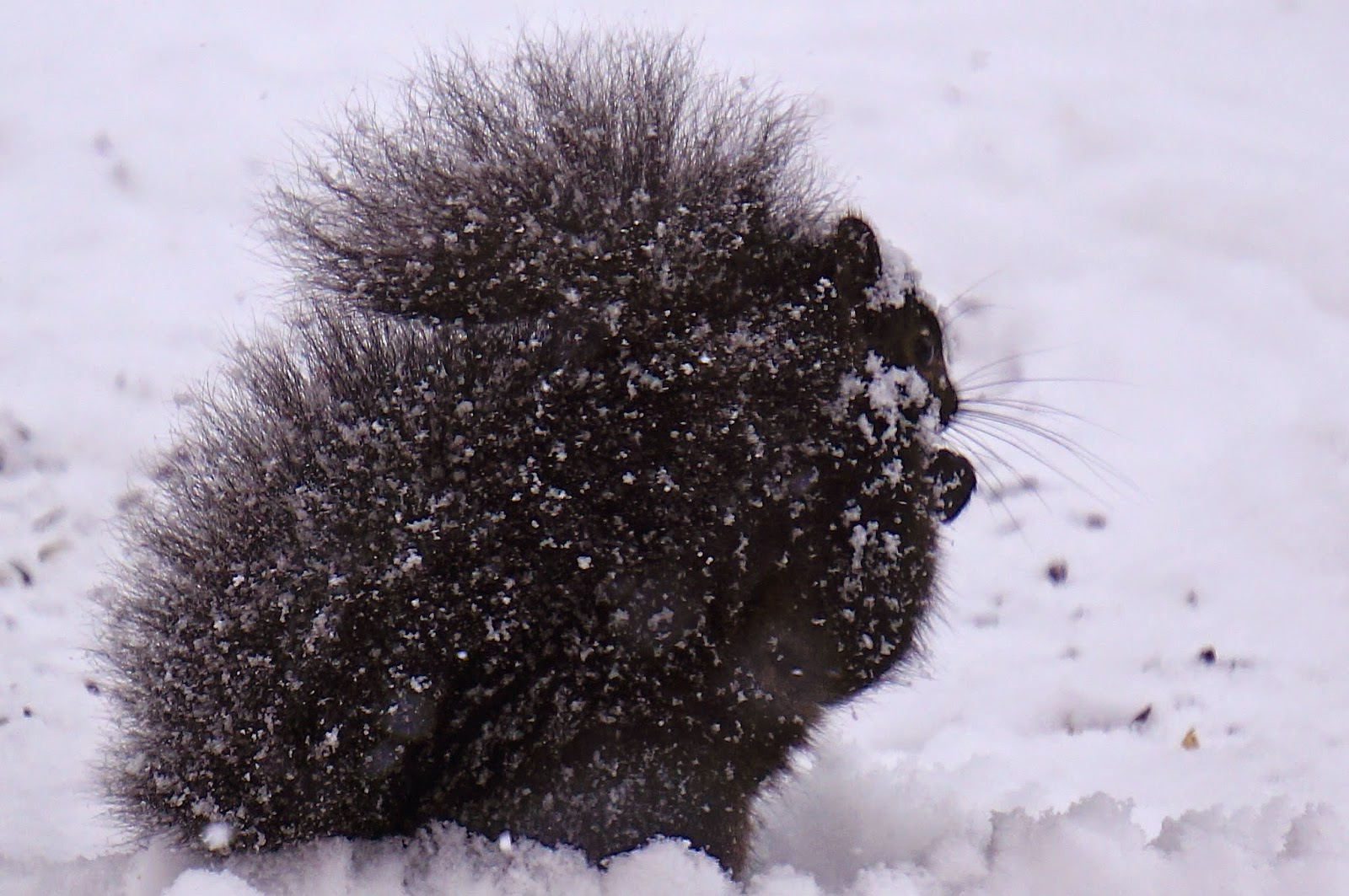 Black squirrel must be hungry 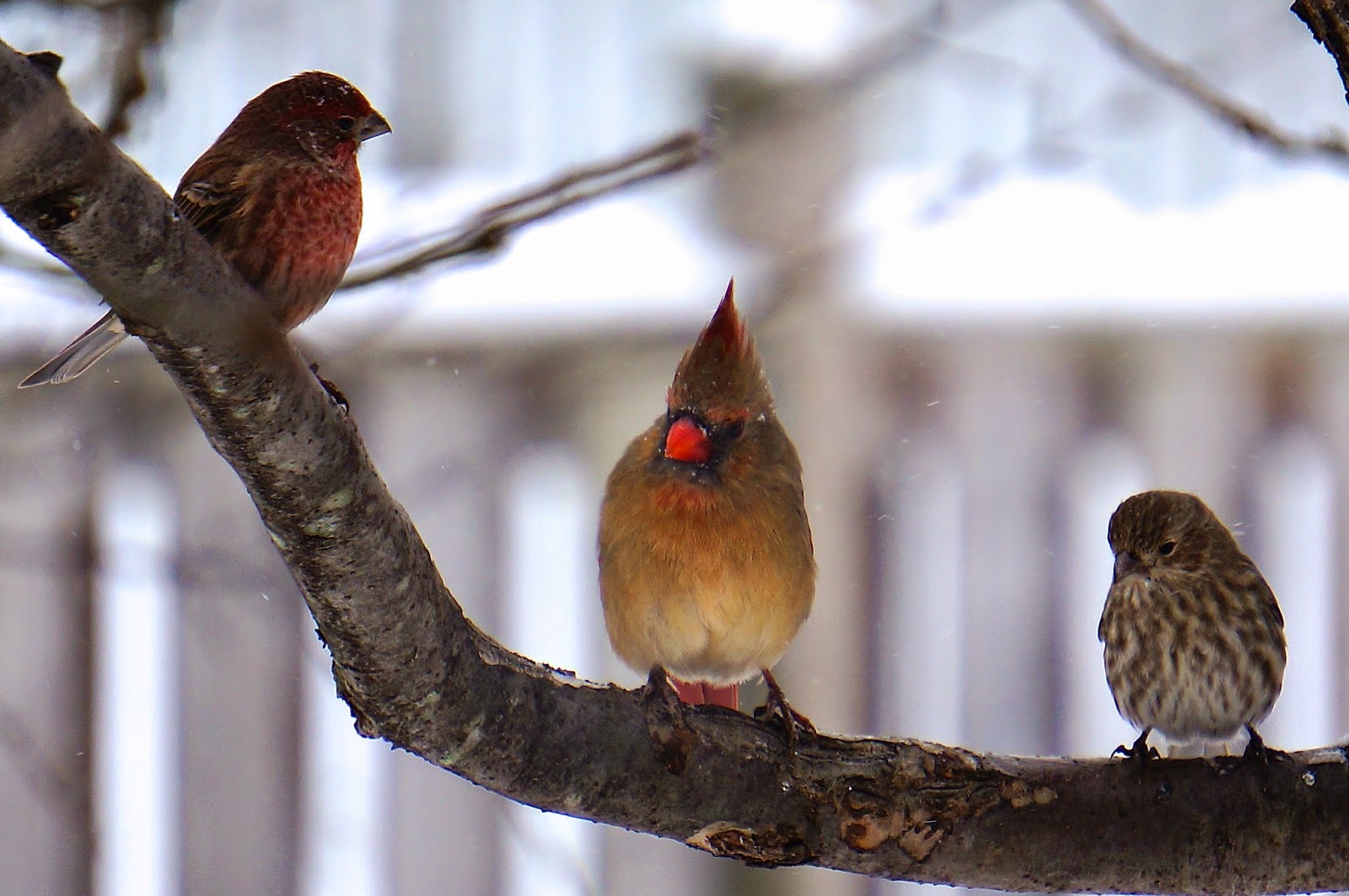 A line up waiting for there turn at the feeder 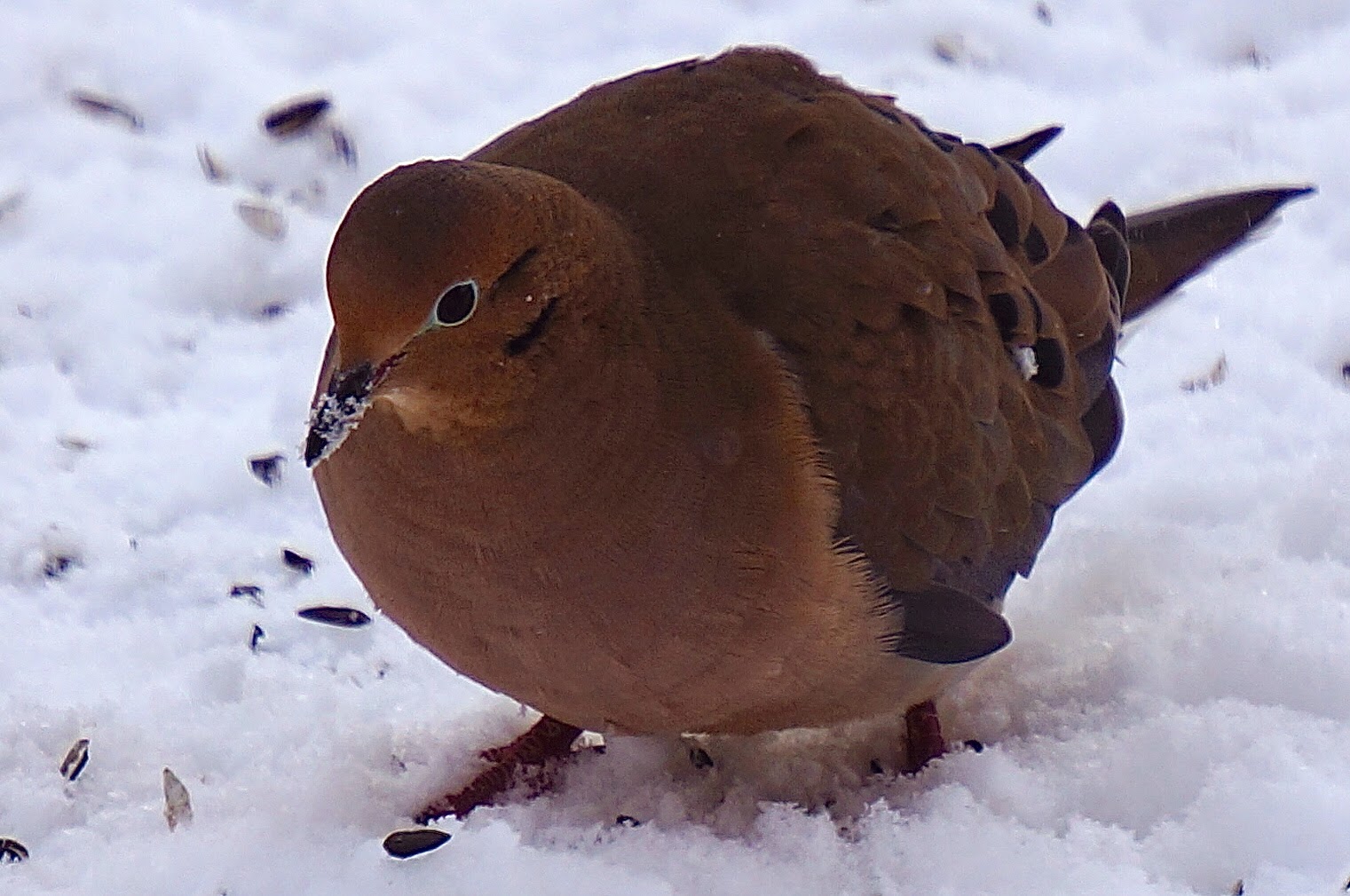 Mourning dove finding anything that gets dropped 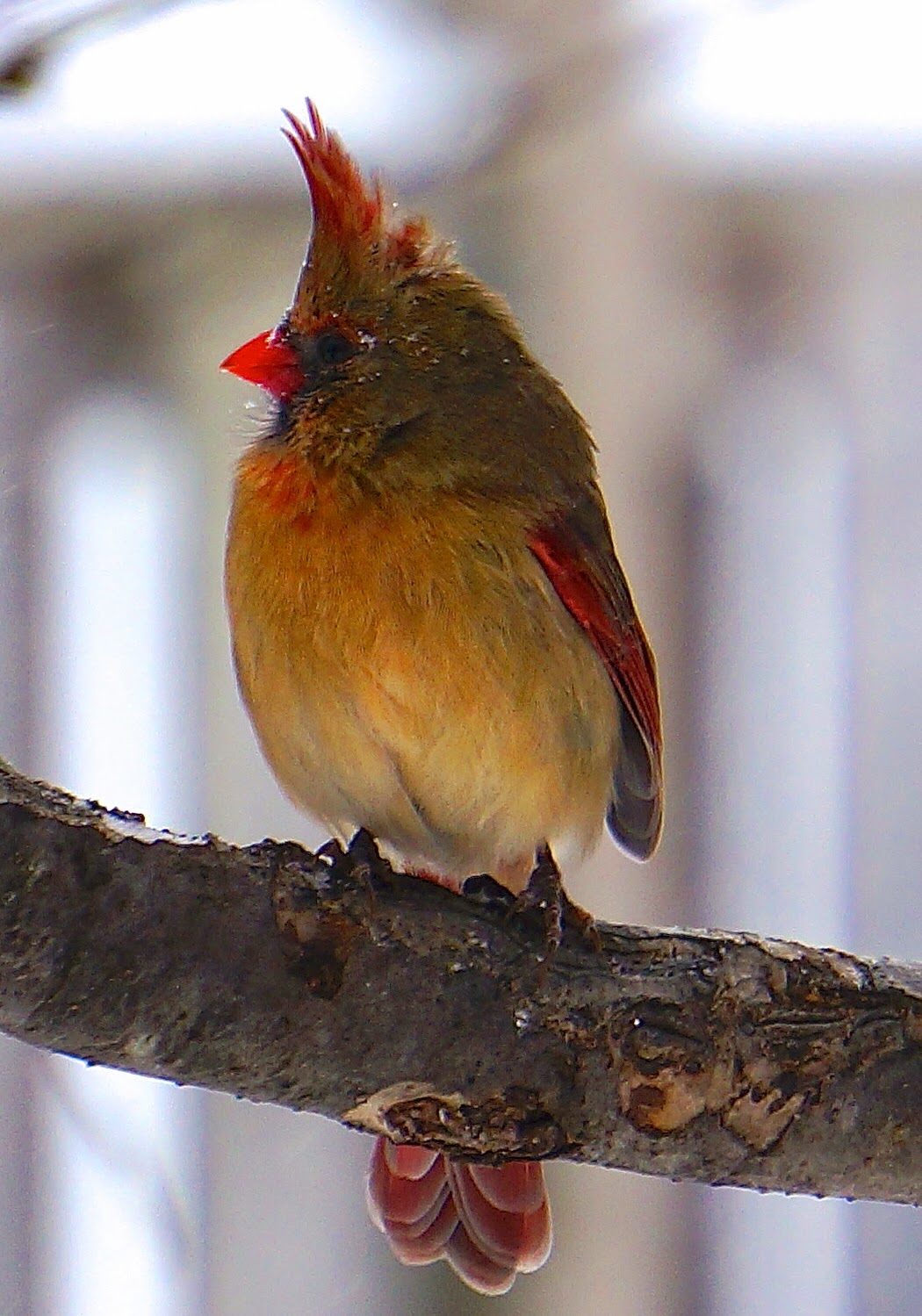 Good gel or the wind is just to much....