We camped for the entire tournament at Peter Hallman Ball Yard. We had a few late nights and it was wonderful to be able to just fall into bed when the day was finished. Most days started at 8am but there were a few 7am or earlier days. Duncan was going from morning til night and I was lucky enough to catch two naps during the 10 days. Friday evening was the unveiling of the "Angels In The Outfield" memorial stone which Duncan and cousin Tom along with a few others had been working at fundraising and completing over the past year. It was an emotional unveiling ceremony with family members in attendance but was very much appreciated. The stone carver Rob did an amazing job.
I worked in the diner during the evening shift and it was always a busy time. On Monday night I was there until 2am. When the cool weather moved in on Thursday it was a full time job just trying to keep coffee and hot water going for hot chocolate to try and keep the visitors warm. That day we went through more than 1000 cups of hot beverages. During the week we went through almost 2,300 pieces of pie and over 2,700 sandwiches. I was hoping to spend more time taking photos but going shopping every morning to re-stock supplies and working on the food orders for the next day kept me quite busy so I was limited to the amount of time for pictures. I am not quite sure how Duncan was able to keep going all of the time but the use of a golf cart for getting around the park sure save him many hours of being on his legs. It was nice to meet up with ball friends that we had not seen in a while and catch up on all the latest news. It took us a number of days to catch up on sleep and get our energy back but it was a successful tournament. 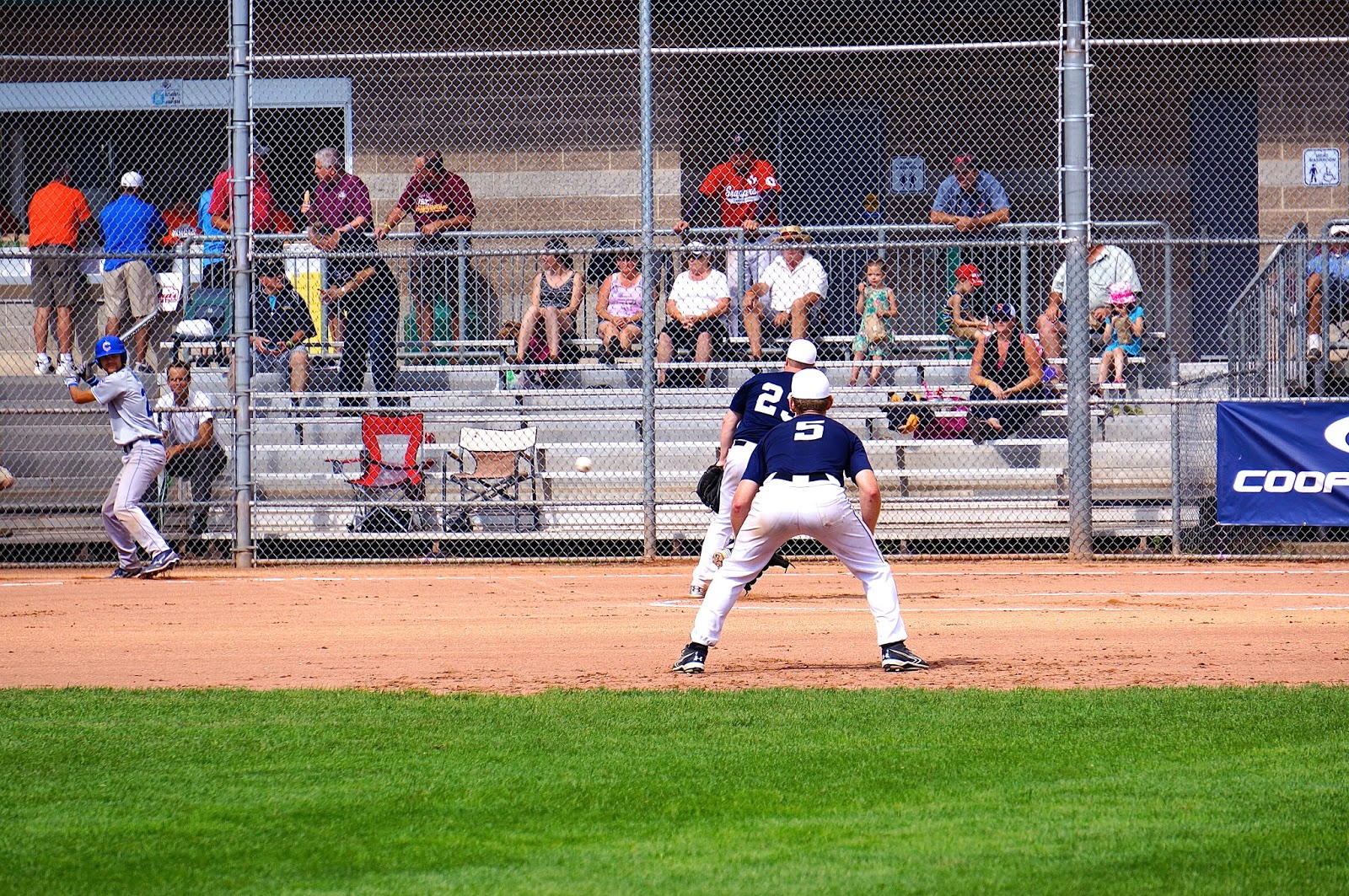 Saturday game at the tournament 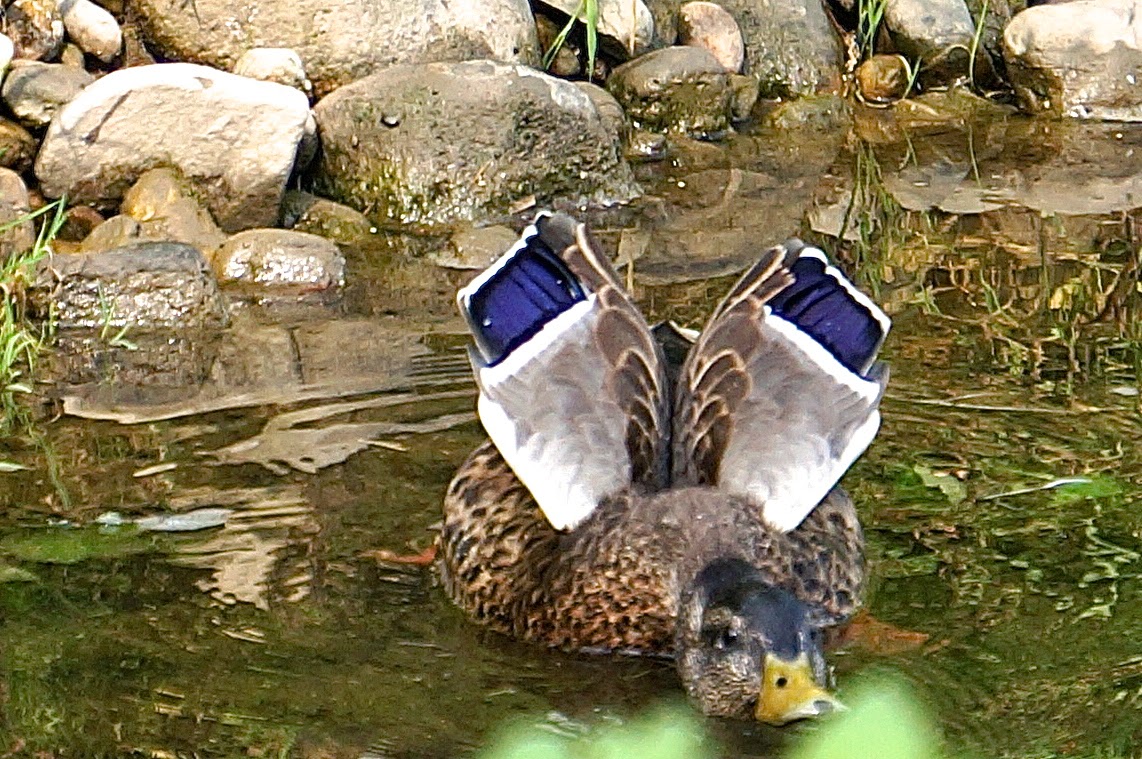 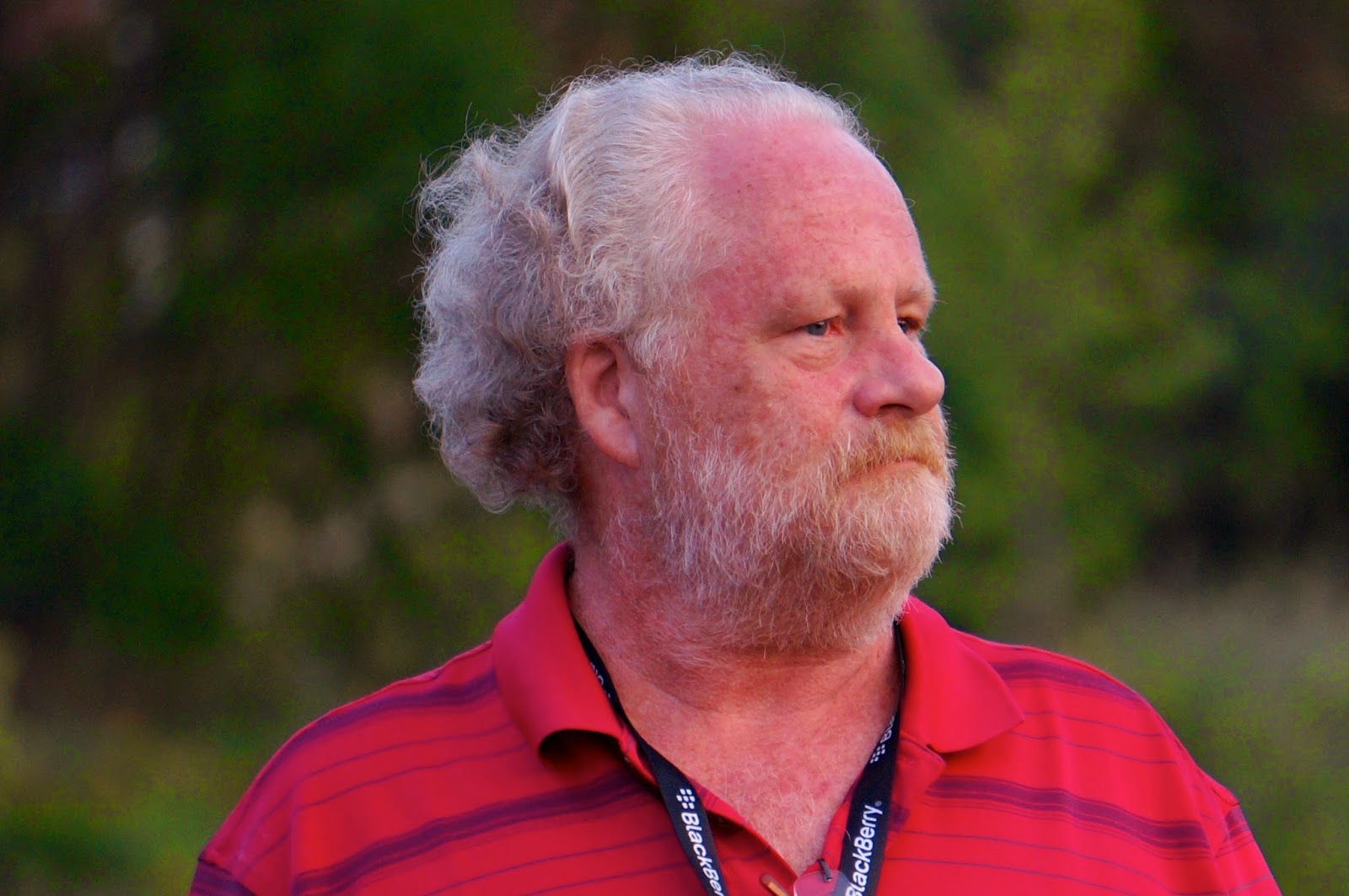 Duncan at the unveiling ceremony 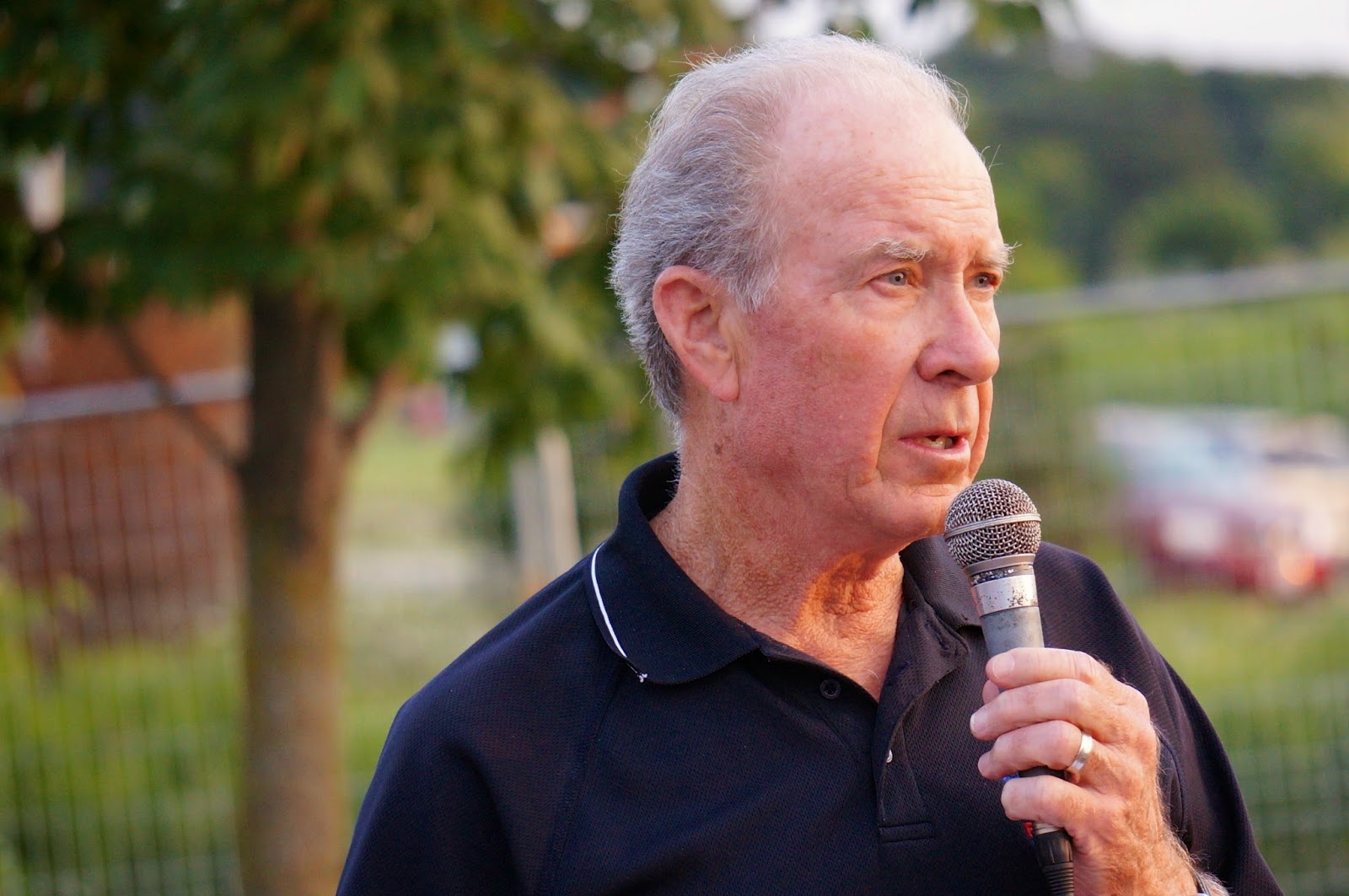 Cousin Tom speaking at the "Angels In The Outfield" tribute 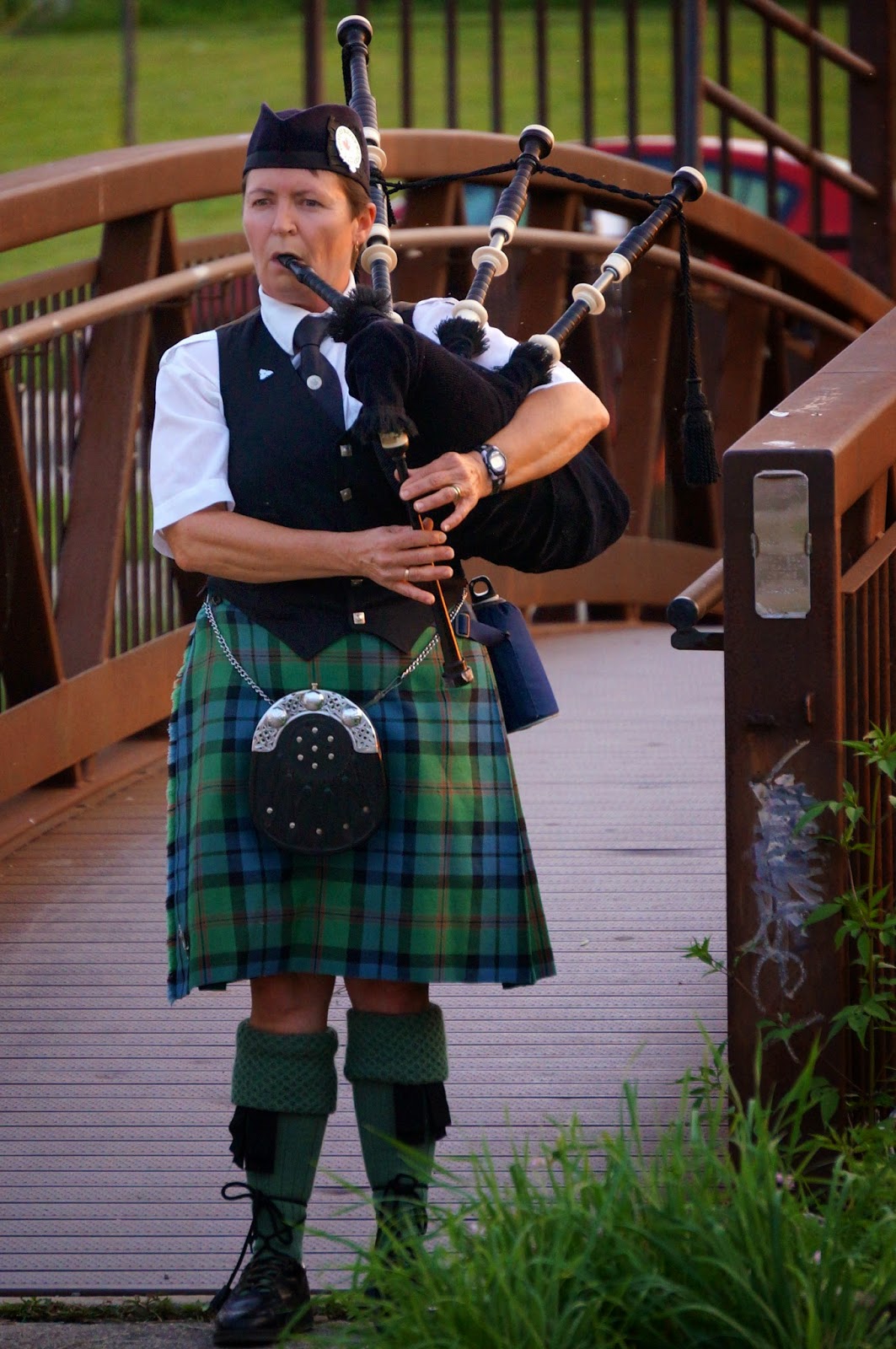 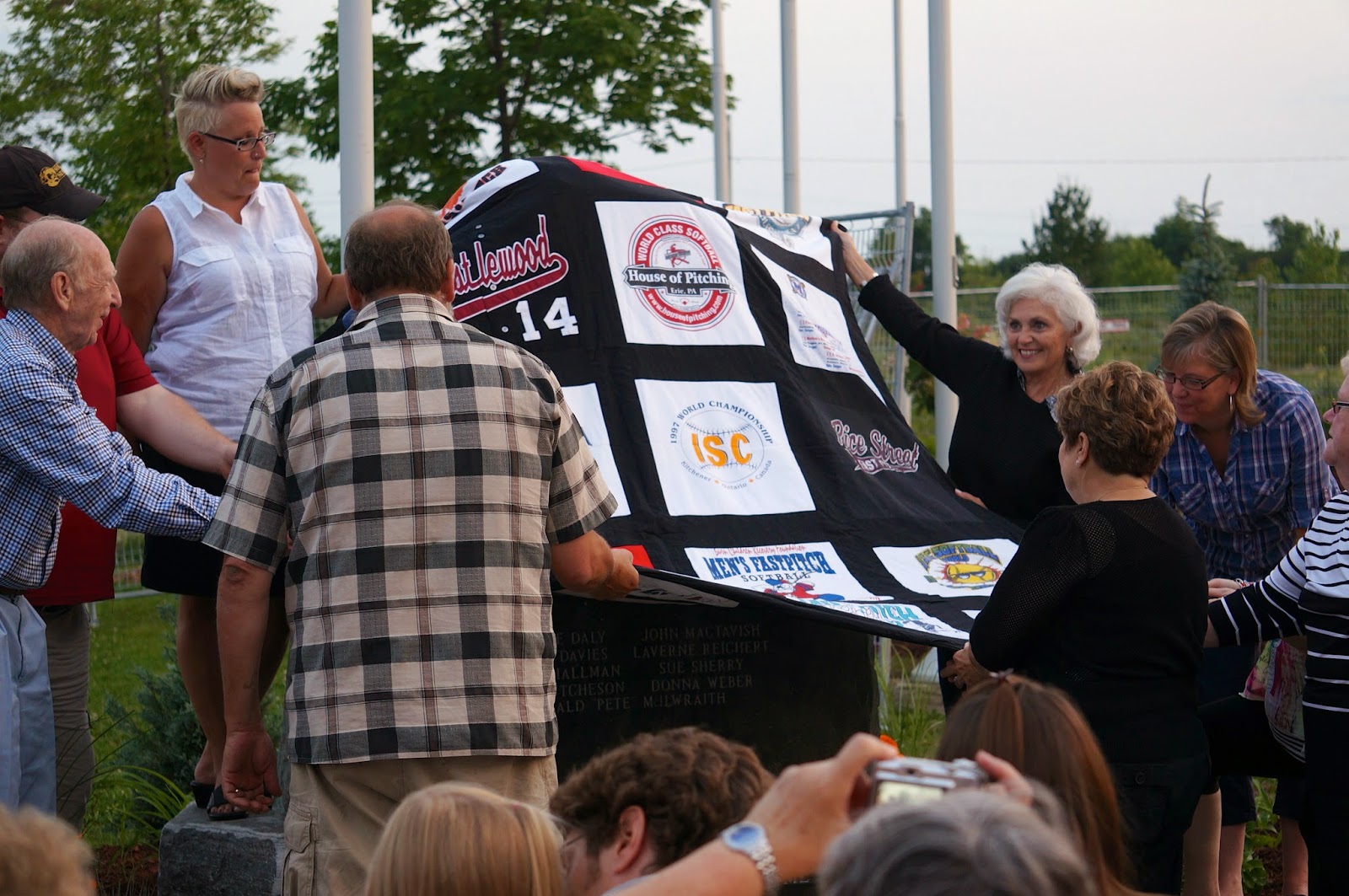 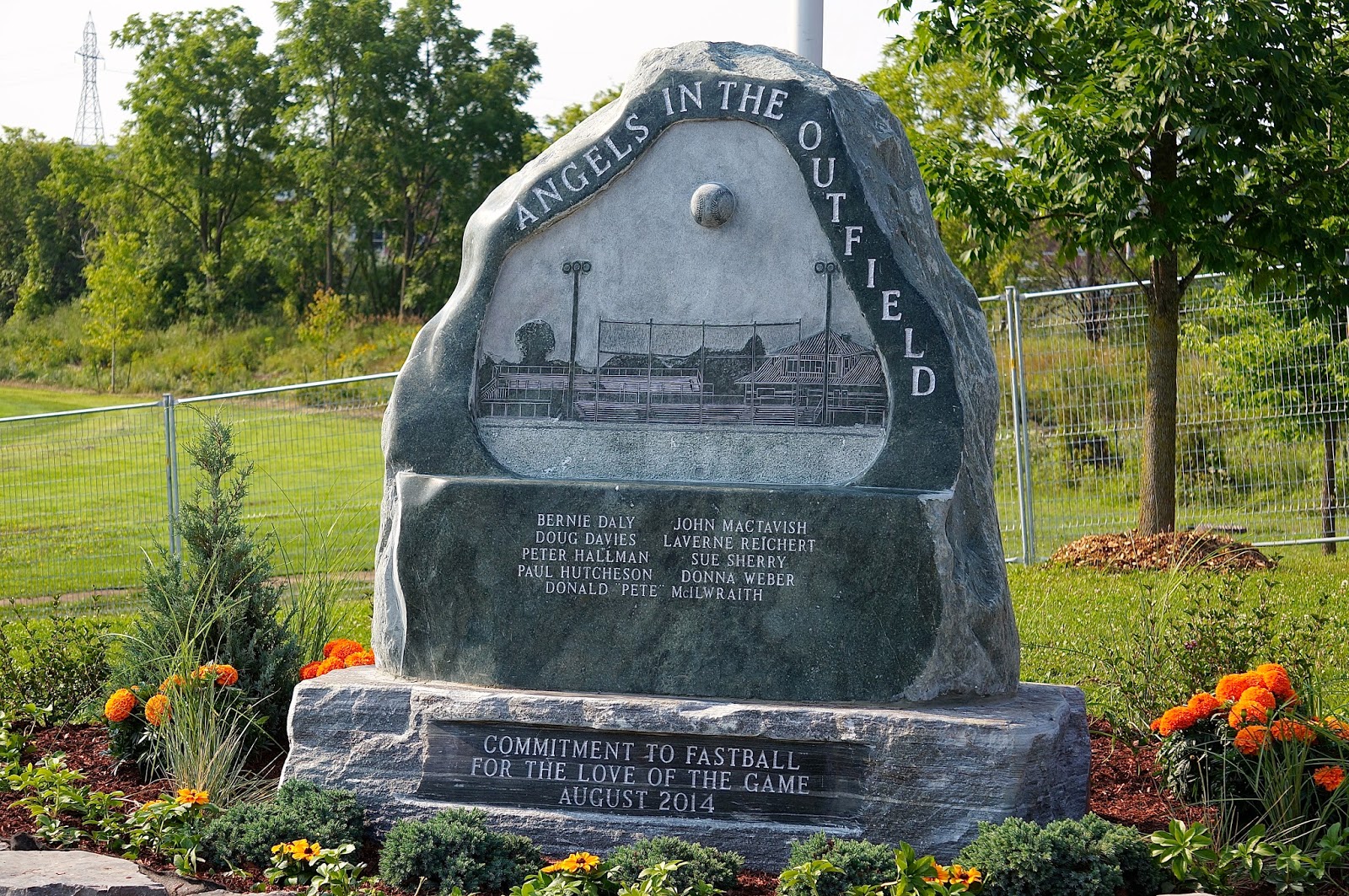 An amazing tribute to softball enthusiasts 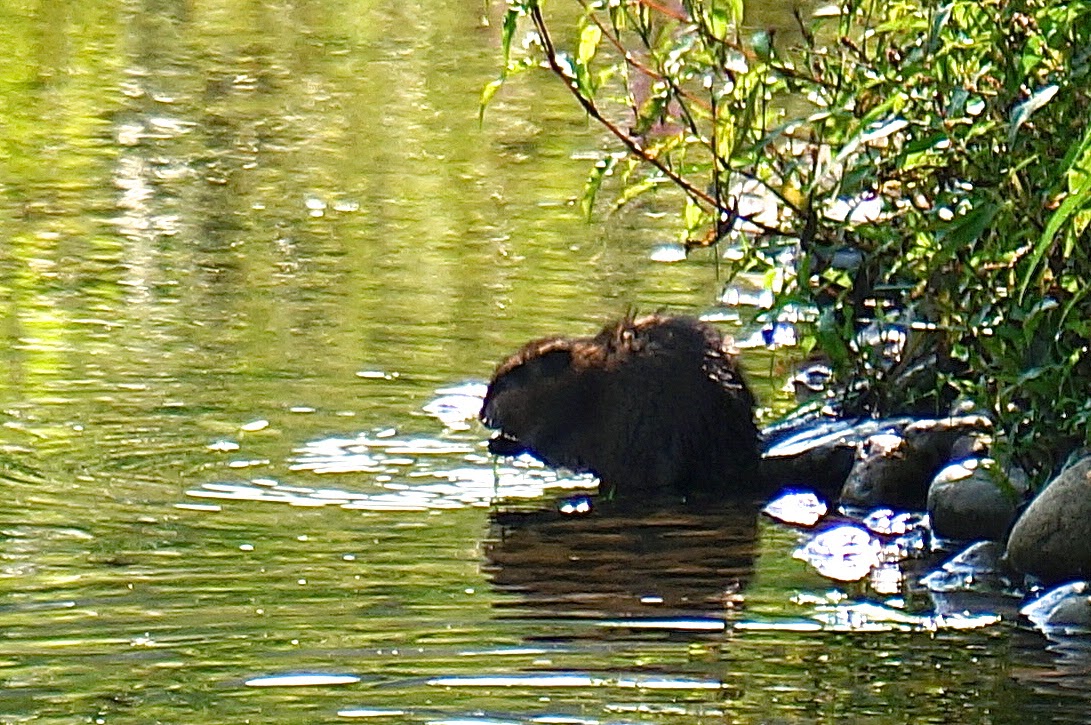 A young muskrat in the creek 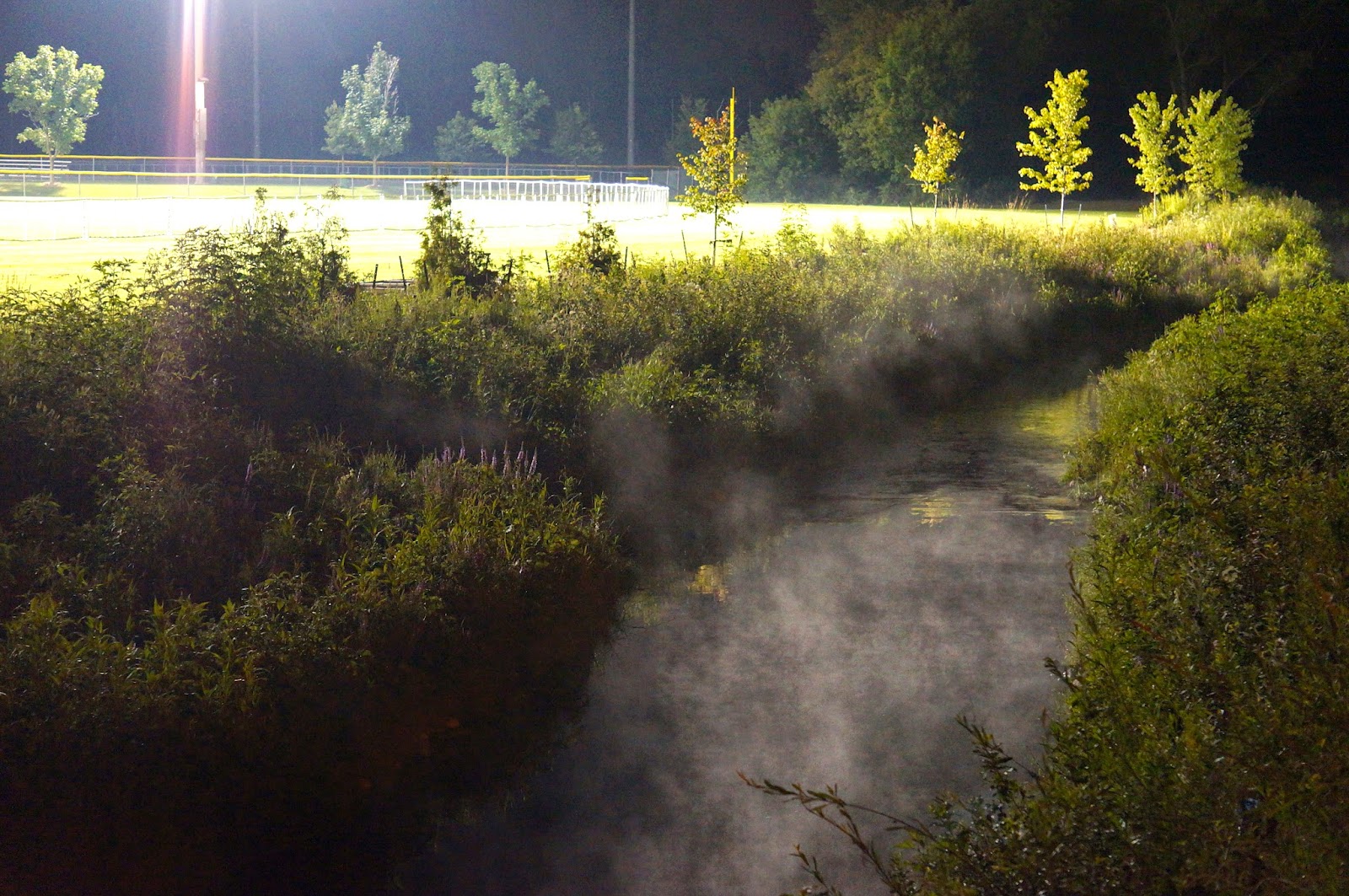 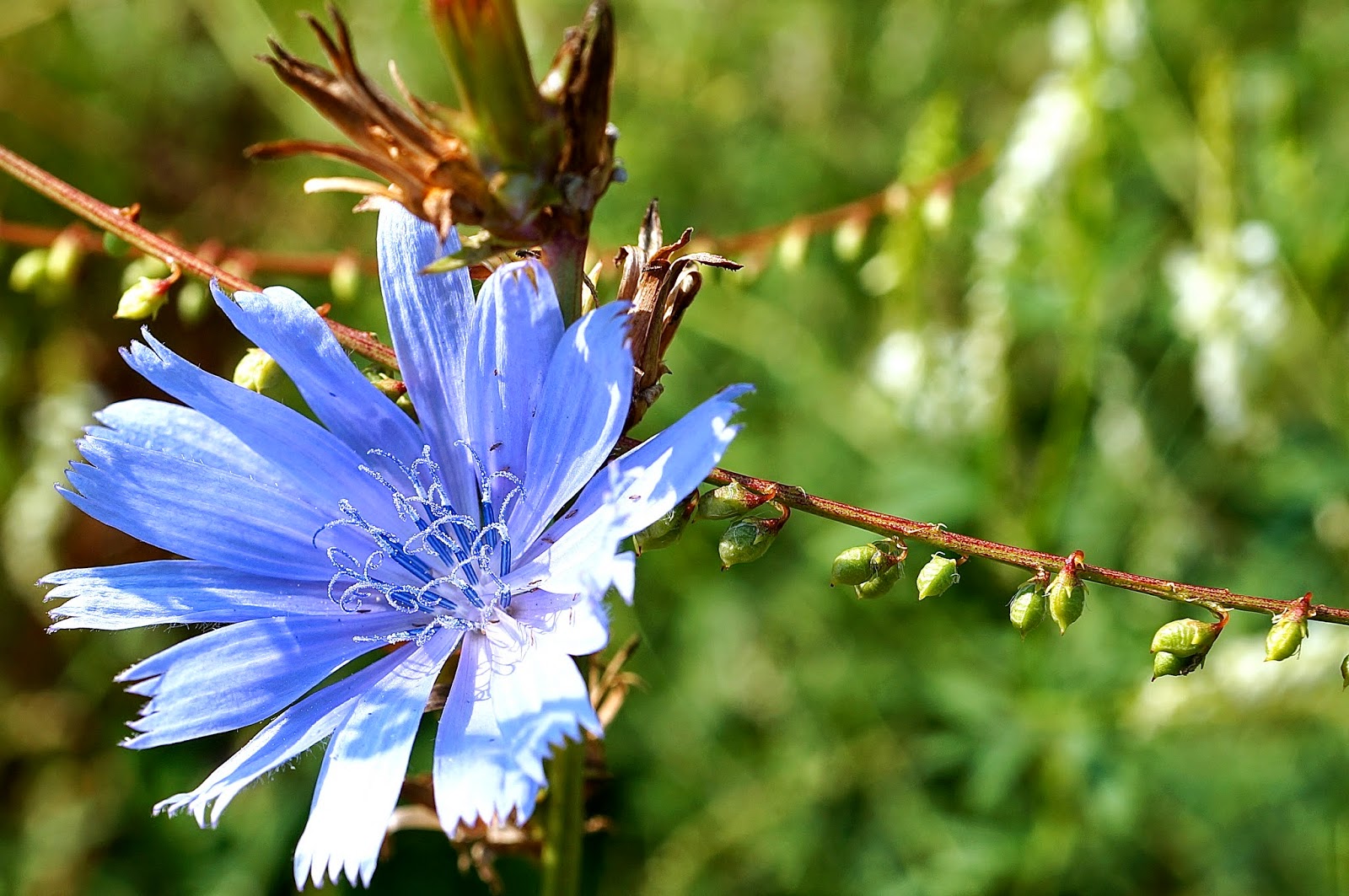 I love the colour of this blue flower 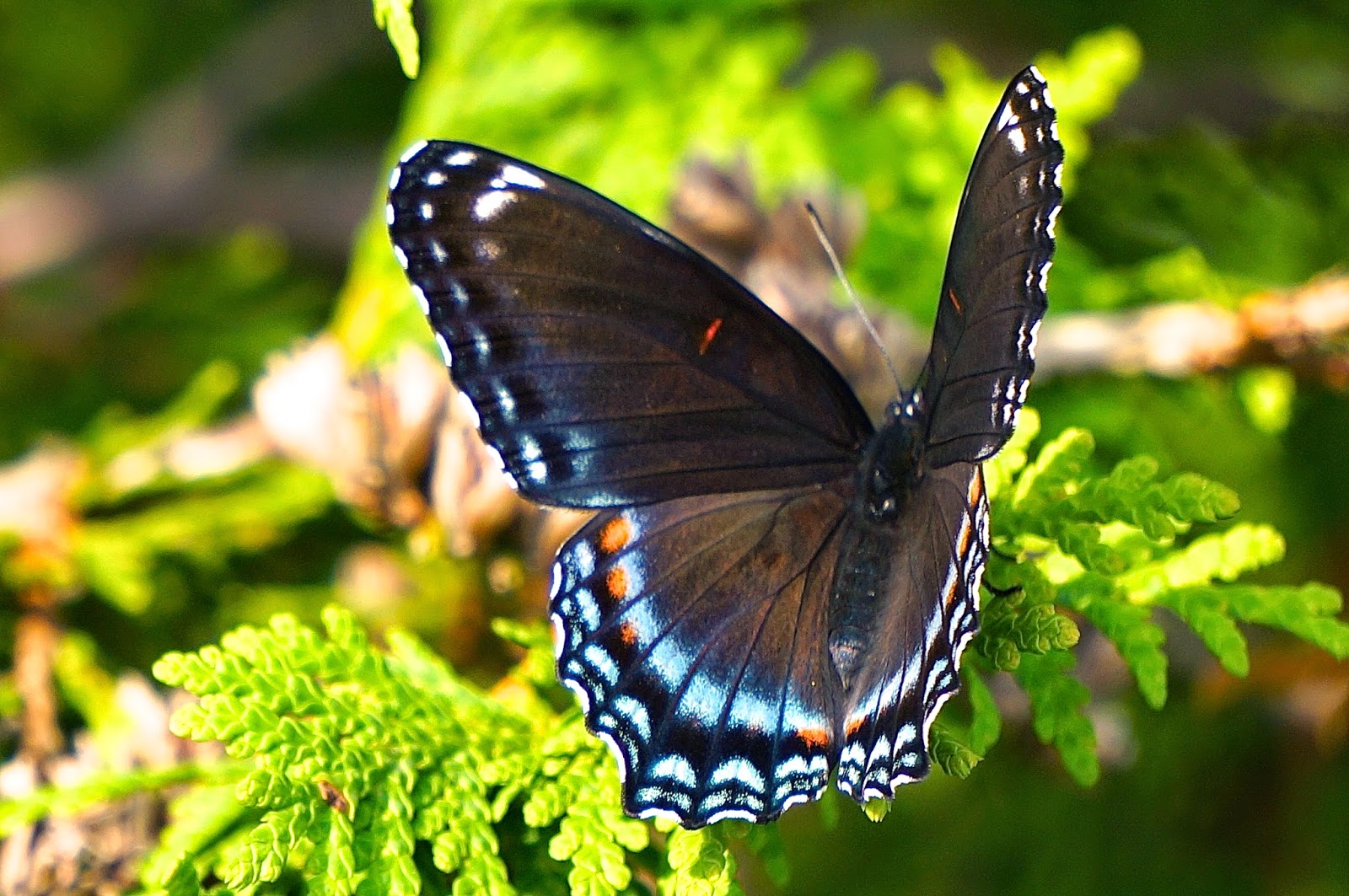 Butterfly on the cedar tree 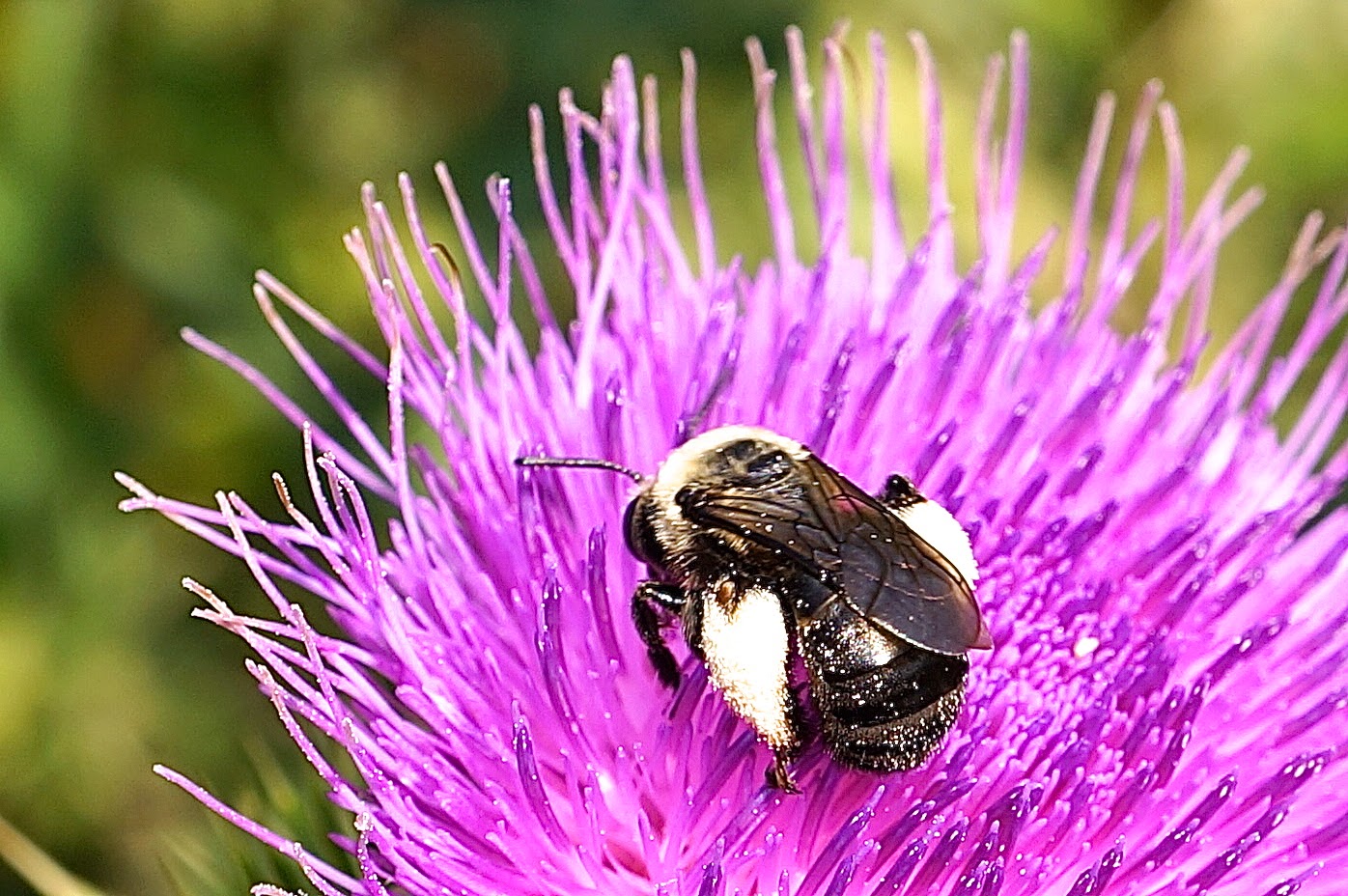 Pollen collecting on the thistle 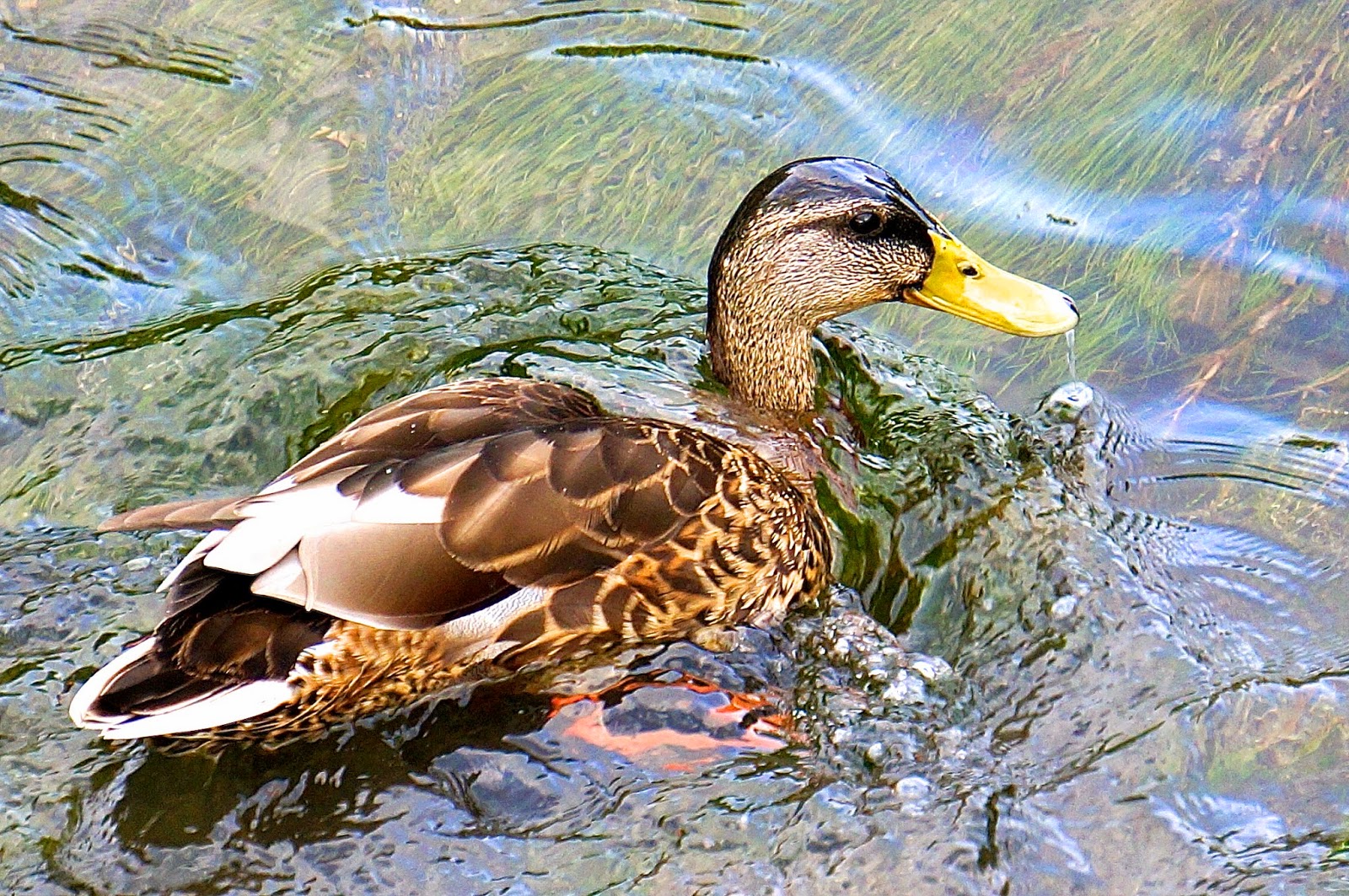 Enjoying some breakfast along the creek 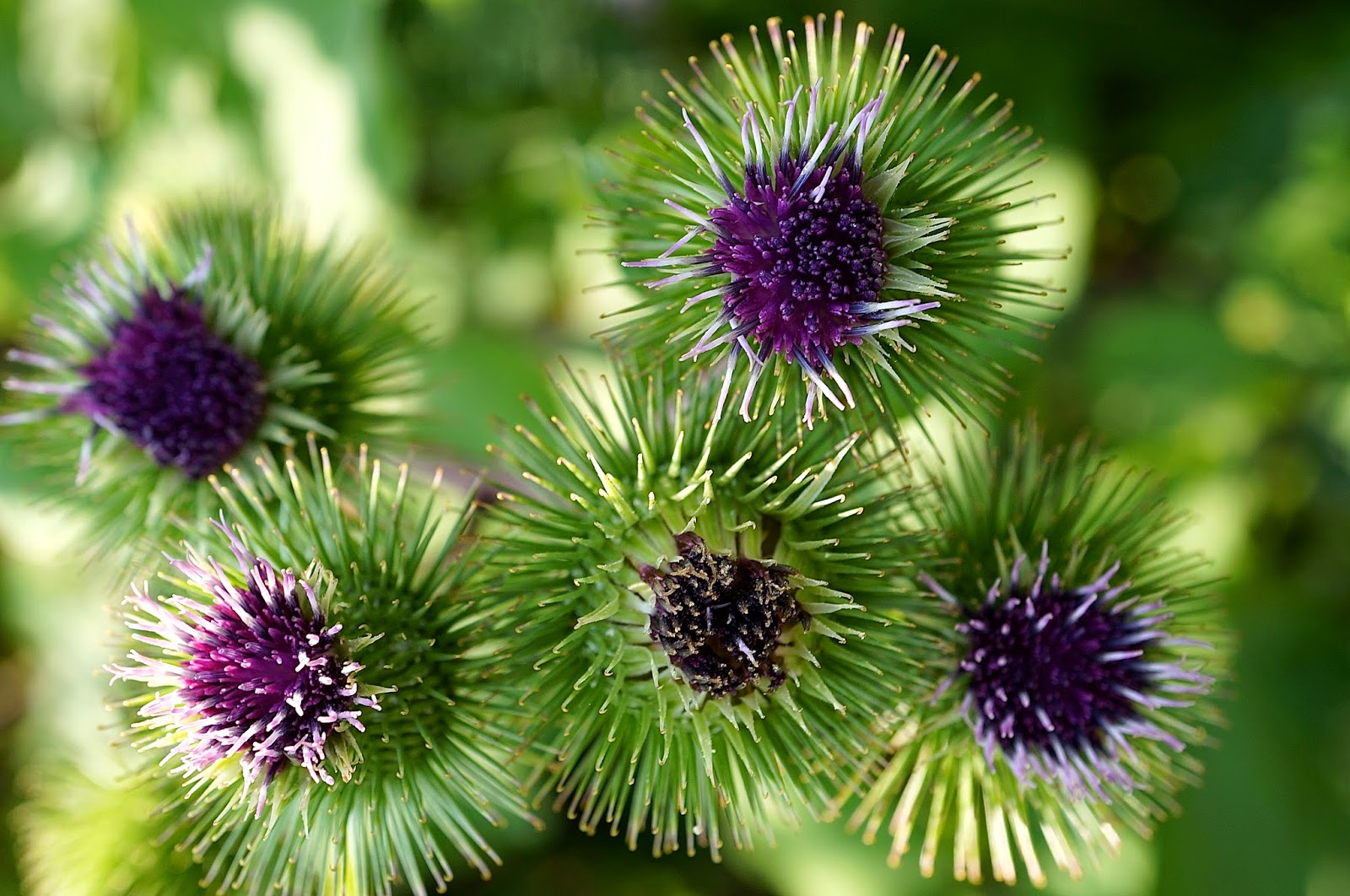 These were so pretty with there purple colour 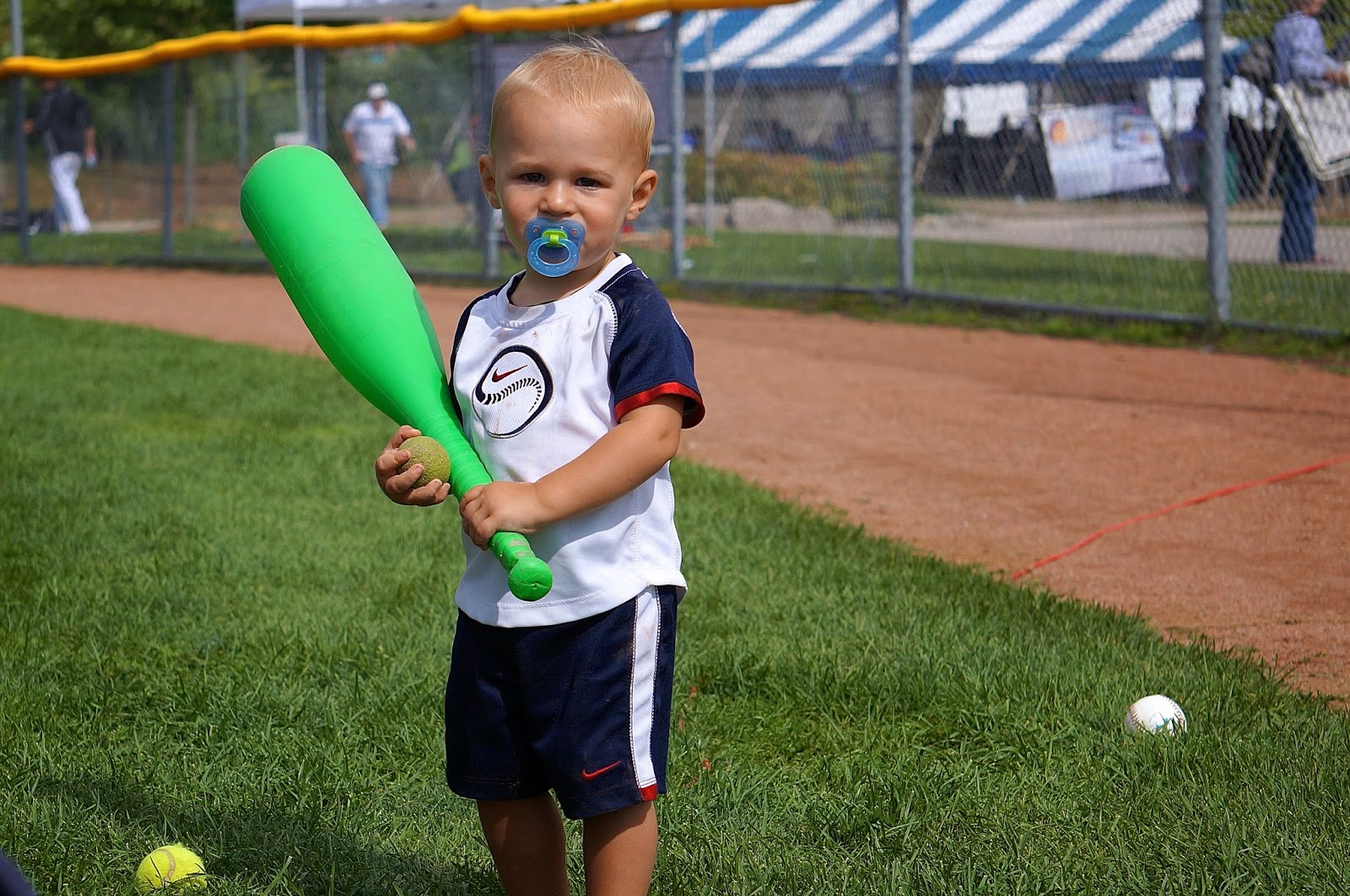 Getting started early to play fastball.
His twin threw the ball and he hit it.....Wow!! 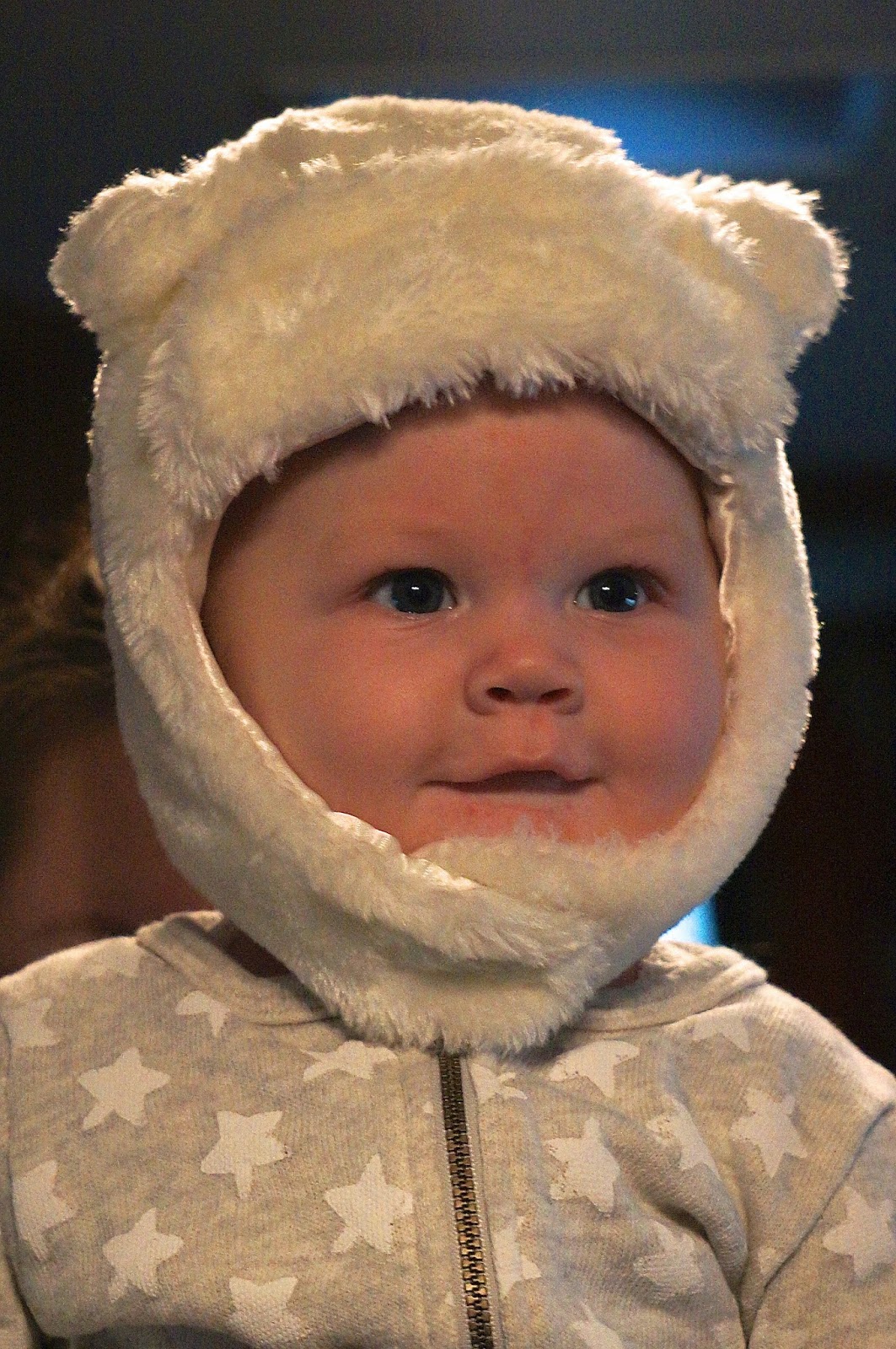