HI ho, hi ho, its off to the Pinery we go....... I bet I have you singing that tune now.....lol
We had a wonderful weekend away on the shores of Lake Huron. It was a little cool on Friday but the rest of the weekend was hot and humid. We enjoyed two evenings by the campfire. It was so relaxing. We explored lots of the park and I did a few hikes on my own as Duncan is still fighting a sore throat and cough. He didn't get much sleep Friday night so I let him sleep in on Sunday for as long as he wanted. We were able to check out the bald eagles nest and we saw an eagle up on it. It is so well covered by leaves that we couldn't tell if there were young ones or not but someone told us that there were two young ones in the nest. The chipmunk that was at our site last year is still there and using the some hole to hide its stash of nuts. While driving back from getting sunset pictures at the beach on Saturday evening we had to stop as there was a 2 foot snake crossing the road. I asked at the visitors center on Sunday what kind it was as I had taken a few photos of it. They said it was a mature Hog Nose Snake and that they are at risk in the park so I had to fill in a report of where we saw it, what time and in which direction it was traveling along with my name etc. I was also asked to send them the photos I had taken. I'm glad we were able to spot it and let it cross successfully. On Sunday I watched a racoon swim across the channel. I didn't know that racoons could swim. I am always learning new things on our adventures. Sunday when we pulled up at the dumping station there was a Scarlet Tanager sitting on the roadway so I was able to get a few pic's before it flew away. I was wondering if it was collecting mud from the damp area at the filling station or just getting a drink. Was nice to see it out in the open like that. We had a great weekend and will return to the Pinery in the fall as it is really busy in the summer months. 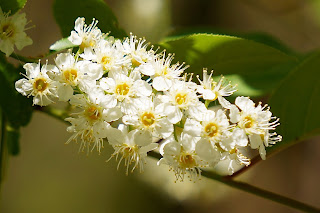 The blossoms are beautiful in the evening sun 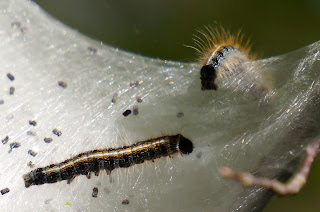 The tent caterpillars are emerging from their tents 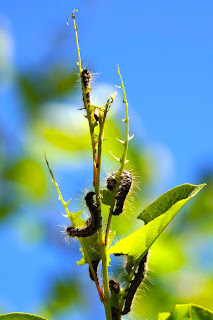 They are devouring the new leaves. 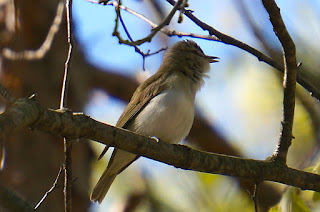 Red-eyed Vireo singing his heart out 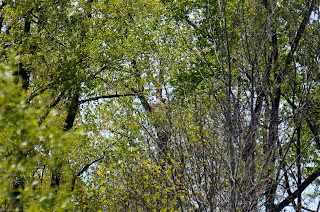 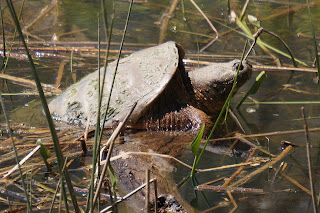 Large snapping turtle at the channel 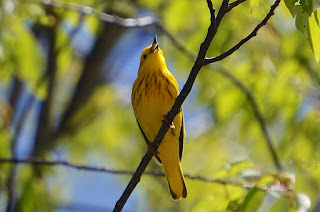 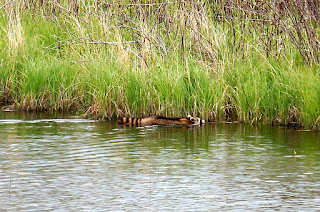 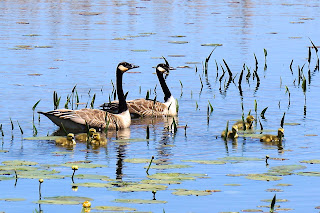 Canada goose family out for a swim 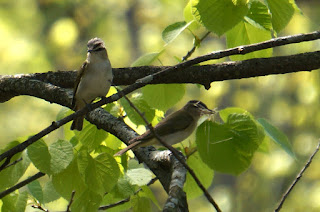 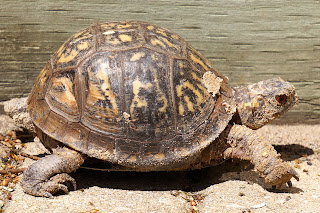 A box turtle out exercising and soaking up some sun 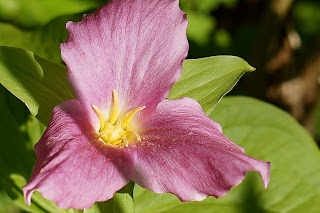 There were still a few trillium's in bloom 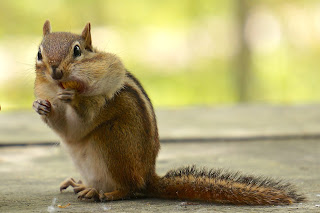 Working hard to fit the peanut into its cheek 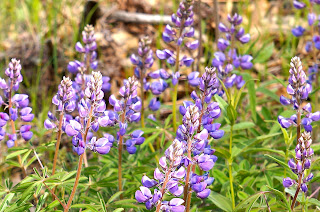 I found a patch of wild lupins Bumble bee on the lupins 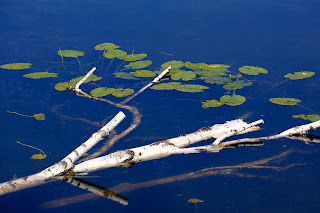 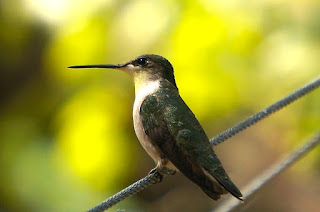 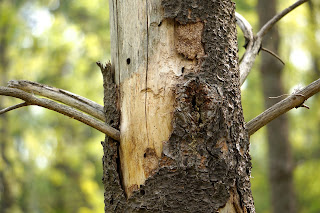 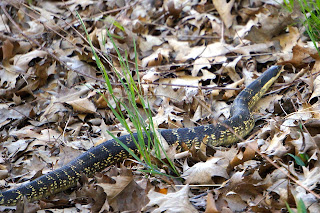 Hognose snake slithering into the leaves 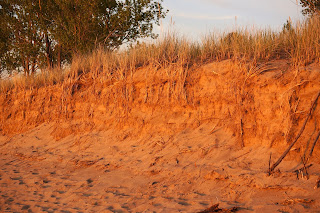 Lots of dunes erosion damage all along the beach 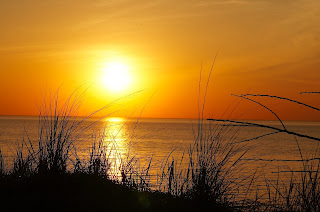 Amazing Saturday sunset over the lake 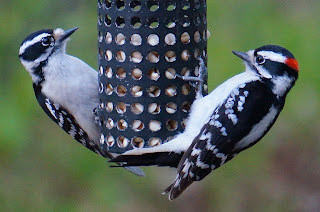 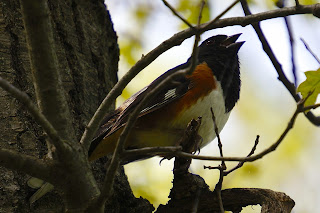 What a beautiful song this male eastern towhee was singing 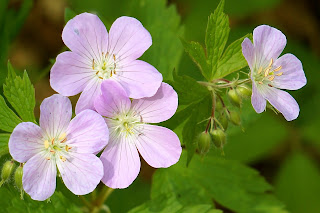 Purple beauty in the woods 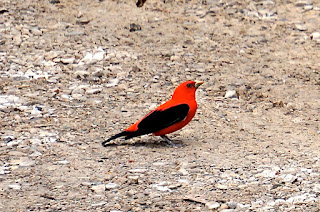 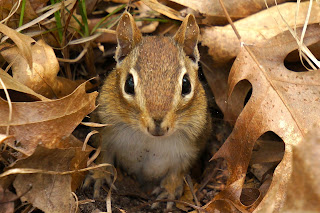 Chippy coming out of its home on our site