It was migration time at Rondeau Park this weekend. We have never been there when so many birds where traveling through to there winter homes in the south. The most impressive sight to see over 300 Turkey Vulture soaring overhead late on Saturday. There were a number of Ruby Crowned Kinglets, Yellow Rumped Warblers, Robins, Tundra Swans and a first for me was the Black-throated Blue Warbler. We also were able to enjoy the company of a number of deer at the park.The park still had a lot of green foliage but there was lots of yellow and golds mixed in to give it a rich look. I had fun with the Blue Jays as I made them work a little to get there peanuts. We were able to listen to a few owls hooting away as we enjoyed a few hours at the campfire each night. Saturday morning was quite cool and there was frost on some of the open areas of the park.  Both mornings we were awaken by the sounds of gun fire as it is duck hunting season in the bay area of the park. It was quite windy all weekend but our site was well protected by the trees and we enjoyed just sitting outside and enjoying nature. 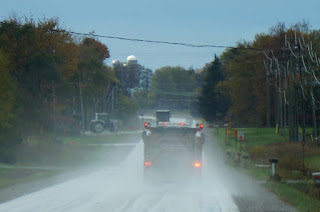 Duncan in his glory following a firetruck 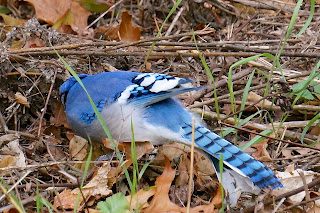 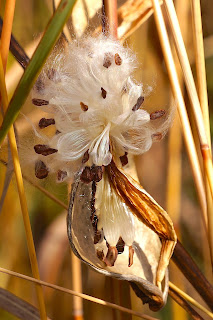 Golden light on the seed pod 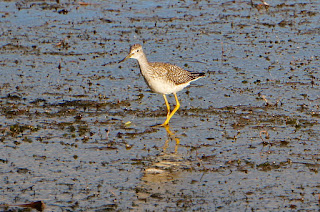 Lesser Yellowlegs in the bay 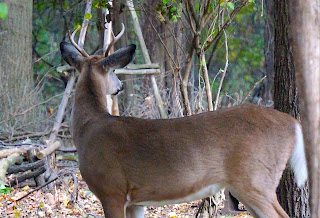 A young buck at the edge of the woods 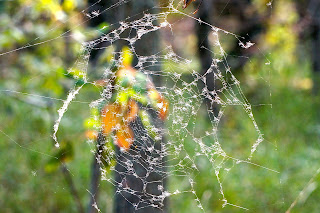 Seeds caught in a spiders web Yellow Rumped Warbler at our site 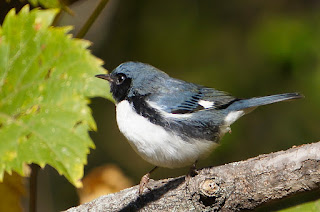 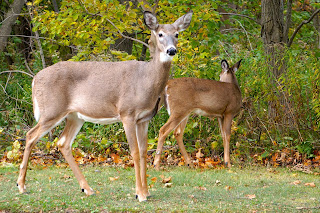 Mom and her young one out for an evening stroll 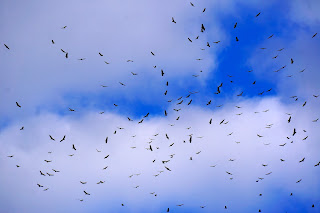 Turkey Vultures soaring over the park 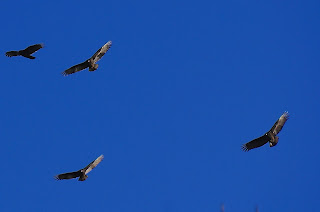 Closer view of a few of them 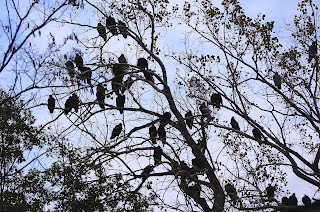 Turkey Vultures roosting in a tree for the night 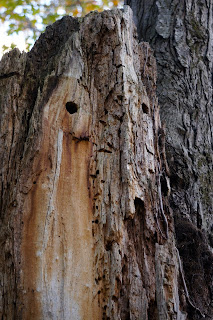 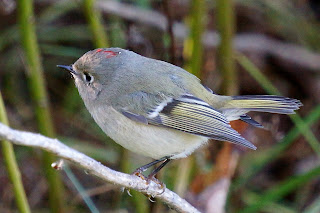 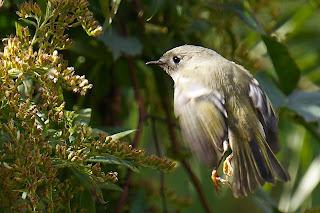 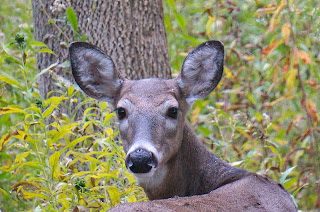 What are you looking at? 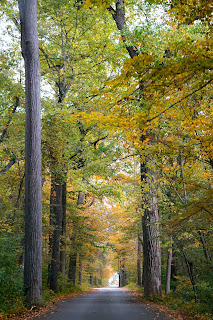 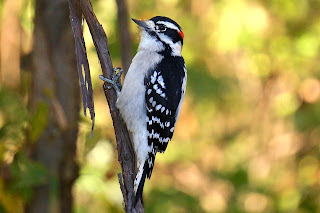 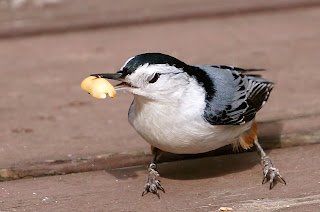 White-breasted Nuthatch winking at me.... 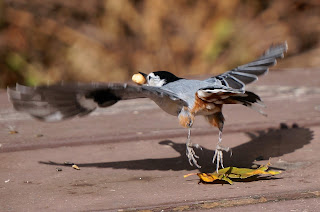 Got my nut so I am out of here 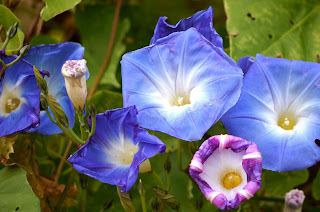 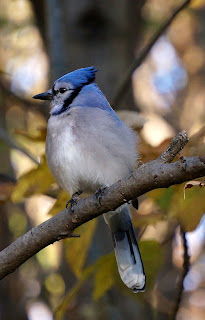 Jay all fluffed up 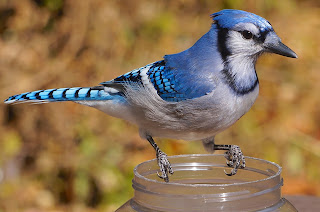 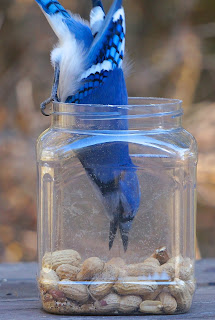 Reaching for a peanut in the jar 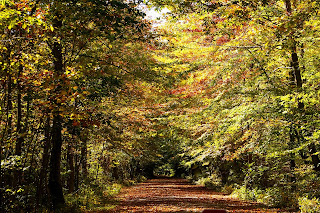 The road less traveled was breathtaking